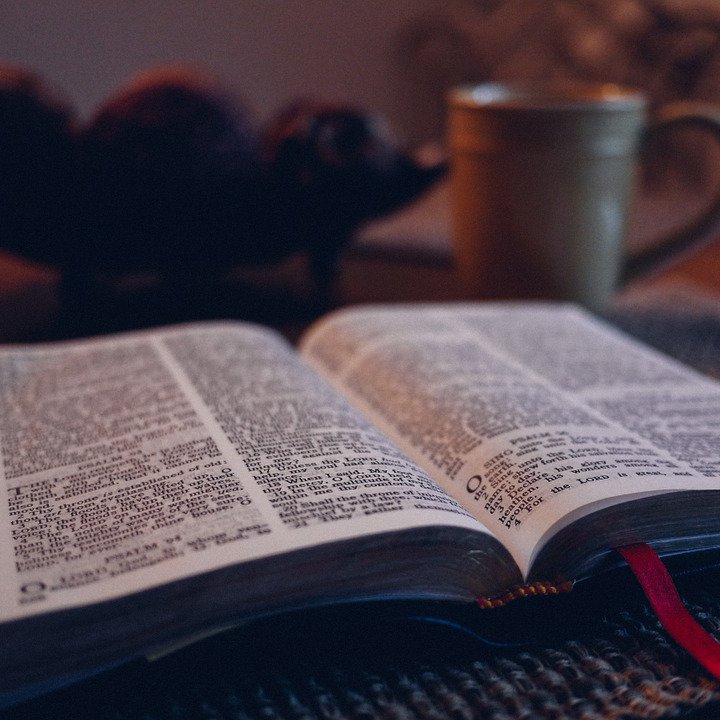 “Three Strikes, You’re Out!” A Reflection on Church Discipline Then and Now – Part 1

The world of the New Testament was one highly concerned with local community stability. A person’s identity was largely defined by the city where one came from and maintenance and protection of the local culture, particularly in relation to the civic cults, was paramount for the individual. In that world, the most common, and indeed, most devastating punishment was exile from the community, making it a powerful deterrent against behaviour that affected the community.

The Christian community mirrored this culture in the way it defined its boundaries and dealt with its members. It understood itself in terms of family and a body, where every member was dependant on the other, and the life of the community was sustained through loving relationship. It dealt with threats to its stability through the same means as the broader community, that is, discipline of the individual, and in extreme cases, excommunication.

But is the same practice still possible today? In a time where culture is increasingly tolerant and universal moral boundaries are almost non-existent, can the church still outwork such discipline?

This two-part paper will reflect on the place of discipline in a modern Christian community. In part one, we will explore the Graeco-Roman context in which the Christian community found itself and how it dealt with its citizens, particularly in regard to punishment and exile. Then, in part two, we will examine how the Christian community adopted and adapted these practices to its own context. We will then consider the implications and challenges of this practice in the twenty-first century context.

Punishment for a crime was either pecuniary or capital, there was nothing else [5]. The most common punishment for minor offences was flogging [6]. Flogging could be used as a means of execution, as corporal discipline, and as prelude to execution after a sentence. Its overall intent was to serve as a warning to others to not do the same [7]. However, the majority of crimes in the public courts were punished with exile [8].

Exile could take one of two forms: relagatio, involving expulsion from Rome or the province; or deportatio, a more severe form of exile, involving loss of citizenship and banishment to some specific remote place [9].[10] Excommunication was generally applied to those that presented a threat to the broader community, particularly through political subversion.

On one occasion, Publius Sulpicius, a tribune of the people and a man of high repute and great influence with the people, who was suddenly plunged into evil ways. He attached himself to Marius, a notorious character, and together with him proposed a bill that would abrogate Sulla’s command and entrust the Mithridatic war to Gaius Marius. Moreover, through emissaries of his faction, he had Quintus Pompeius, the consul but also son-in-law of Sulla, assassinated. In response, Sulla assembled his army and returned to Rome. Having taken possession of the city, he exiled the persons responsible for the revolutionary measures.[11]

Exile could also be applied to those who caused physical harm to the body of citizens. Tacitus recounts the story of a certain freedman named Atilius, who built an amphitheatre at Fidena in order to give a gladiatorial show. Atilius, however, neglected to lay the foundation in solid ground or to secure the fastenings of the wooden structure above. At the first show, people packed into the ampitheatre, resulting in a collapse that buried most of the spectators. In all, fifty thousand persons were maimed or crushed to death in the disaster. As punishment, Atilius was driven into banishment.[12]

Exile was also punishment for those who threatened to corrupt social morals. The story is well known of Augustus, who found the two Julias, his daughter and granddaughter, guilty of every form of vice; as a result, he had them banished.[13]

In summary, Roman courts were primarily concerned with crimes against the community as a whole, rather than the individual. Punishment for these could involve a fine or flogging, but in most cases resulted in exile. This same concern for order and stability also extended to various groups within the community, such as the family.

PUNISHMENT IN THE HOME, SCHOOL, AND ASSOCIATION

A father’s absolute sovereignty over his family (patria potestas), and particularly the power of life or death over the children, is well attested. Ancient law was designed to ensure that families retained responsibility for their members’ actions [14]. In both Jewish and Roman cultures a father had the ability to punish with death children who brought the family into disrepute.[15] He had the power to expose newborns, force children to divorce spouses, disown or sell children into slavery, or kill children whose behaviour displeased him.

But the role of disciplinarian also extended to the teacher, who was expected to act like a parent. In fact, physical coercion was probably more common with the teacher than with the parent [16]. In ancient schools, it was not uncommon for students who were slow to learn or who misbehaved to be punished by beatings with a whip or a rod [17]. Punishment might also involve cold baths, whipping the boys, or even scraping their knees with a knife-blade.[18] But in the event that the student did not heed the correction, their fate was expulsion.

Expulsion in schools extended to both students and teachers. Libanius tells the story of how he came to hold a professorial chair at Athens. He says that the governor at the time demanded that the students there should not misconduct themselves at all. And as a result of rioting by the students, he dismissed their teachers as being no good shepherds.[19] For the most part, however, it was the task of the teacher to protect the class from potentially dangerous students.

A lengthy stele from Beroea outlines in detail laws surrounding the gymnasiarchy.[20] It lists numerous rules that the gymnasiarch is to uphold and stresses the obedience that the ephebes are to give to him or those he has appointed as a leader. In the situation where a law is violated, the gymnasiarch was to impose fines or floggings according to the person’s status. It was also the responsibility of the gymnasiarch to prevent certain persons such as slaves, drunkards, or cripples from entering the gymnasium, very likely, out of fear of such types corrupting the youth.[21] At the same time, any who insulted or physically abused the gymnasiarch were to be punished.[22]

Voluntary associations, who were independent of the state and self-governing, also took disciplinary measures against divisive members. Social relations were strictly regulated and internal disputes were settled by the community through various mechanisms such as fines, injunctions not to take other members to court, and the insistence on settling disputes within the association; all of this served to prevent conflict from reaching divisive proportion [23]. In the event of disruptions, or any other sort of slanderous or disruptive behaviour, offenders were punished with fines or expulsion.[24]

There was, therefore, in the ancient world, a significant concern to protect the morals of the broader community and to remove any potential or actualised threats. In all of these contexts the punishment involved either flogging or exile. This same concern for community stability and attendant punishment is found in the early Jewish and Christian community, however, this will be the topic of part two.

About the Author: Rev Dr Adam White is a senior lecturer of New Testament studies at Alphacrucis College.

[17] Stanley F. Bonner, Education in Ancient Rome: From the Elder Cato to the Younger Pliny (Berkeley: University of California Press, 1977), 143.