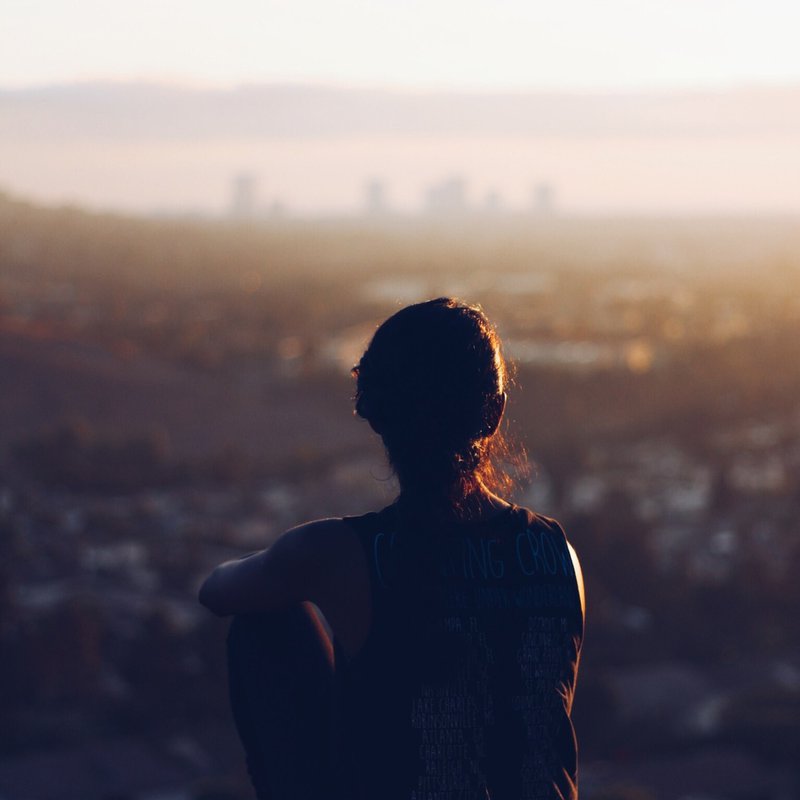 Urban cities in Australia are becoming increasingly culturally diverse today. We are faced with a unique opportunity to have real conversations and personal relationships with people from the far corners of the world, without having to leave our neighbourhoods. But are we ready to take on this challenge? With the layers of personal, cultural, historical, and social factors that play into interpersonal relationships, communicating with someone from a different culture at a deep and meaningful level is not an easy feat. Unless we are pre-disposed to seeking thrilling experiences, most of us avoid such uncomfortable conversations with unfamiliar people; particularly if those people are from a culture toward which we have negative feelings.

In the mid 1950s psychologist Gordon Allport proposed that most kinds of intercultural prejudice could be reduced with positive contact between members of opposing groups. Such positive contact, according to Allport, must happen on equal footing, and in the pursuit of common goals. Negative contact, on the other hand, only serves to reinforce negative stereotypes or prejudice. There is wide support for Allport’s hypothesis (known as Contact Hypothesis) since he first proposed his ideas, and some critiques over the years. The Contact Hypothesis nevertheless presents a helpful framework with which to explore a well-known story in the scriptures.

Before I get to this story, it is necessary to understand the context of it. So let’s go back several generations before the story. After the death of King Solomon, the twelve tribes of Israel split into two kingdoms. The Southern kingdom consisted of only the tribe of Judah, their capital was Jerusalem. The Northern kingdom consisted of the rest of the tribes except Levi, who were given no land. The capital of the northern kingdom was Samaria. The Northern kingdom was greatly prosperous, more so than the South; until it was overtaken by the Assyrians and completely destroyed. Not too long after that, the Babylonians conquered the Southern kingdom and took many Israelites into exile. That’s when Daniel and his friends were taken to serve in King Nebuchadnezzar’s court. At that point the nation of Israel was no more.

In what used to be the Northern kingdom, the Assyrians brought their own gods into the culture and the people started worshipping these gods in addition to Yahweh. When the Jews from the former Southern kingdom returned from exile, they heard that there were surviving Samaritan Jews in the north, but they looked down on them as half-breeds. These two groups of Jews became enemies, committing several acts of hostility against each other over the years. The hostility was so great that Jews didn’t even want to touch the same things touched by Samaritans, and they certainly didn’t speak to each other.

Generations later, we zoom into a story that takes place in a little town called Sychar in Samaria, at Jacob’s well. In John 4: 4-26 we read the longest recorded conversation between Jesus and another person, namely a Samaritan woman. Given the history between Jews and Samaritans, this conversation was extraordinary in several ways.

For a Jew to start a conversation with a Samaritan, particularly making a request, was not at all normal. But Jesus makes a bold move in beginning the conversation with this woman. In addition to ignoring historic hostilities, Jesus violates all sorts of social and cultural norms in this conversation. Being a man, he should have withdrawn to an appropriate distance when he saw a lone woman approaching. Instead, he starts talking to her! Furthermore, he does it at the risk of his own reputation. If you have heard this story before, you may have heard that women usually came to draw water from the well in the cool of the morning, and usually in groups. So the fact that this woman was coming to draw water alone at mid day was very unusual. Some historians say that the well was sort of the social equivalence of a bar in those days, were you go to pick up people at certain times of the day. Some people think that this woman perhaps came at mid day to pick up men. Others think perhaps she came at that time because she wanted to avoid the crowds of women in the morning who might have been gossiping about her and her multiple husbands.

We would never know her true reasons for coming to draw water alone at mid day; but the point is Jesus should have stayed well clear of her because respectable men of that time did not strike up conversations with lone women at midday at the public well. But Jesus did. Plus he asks her for water, knowing that if she drew water for him she would be using her own bucket; which means he would be drinking out of a container that has been touched by a Samaritan. That would have been a quite a taboo.

Jesus’ interaction with this Samaritan woman exemplifies a situation in which two people belonging to opposing groups come into contact and have a conversation on equal footing. Jesus orchestrates this.

First, in choosing to not only initiate a conversation with someone who would be considered socially inferior to him as a Jewish man (Samaritan, and woman) but also put himself in the humble position of making a request of her, Jesus establishes equal footing – or at least attempts it. That very act would have taken the woman by surprise (as evident in her response to him) because that is not what she would have expected from a Jewish man.

Secondly, Jesus uses the contextual premise of drawing well from the water to introduce the subject of spiritual thirst, which he identifies as a need that the woman has. While in the physical their common goal would have been to have a drink of water from the well, Jesus delves deeper into the conversation by addressing the more pressing need of the woman for spiritual fulfilment.

Further, instead of talking down to her in light of her dubious relational history, he speaks to her as he would with any other person. Thus this conversation is indeed a positive contact between members of two hostile groups, as is evident from the response of the woman at the end of this story.

In present-day Australia, we have opportunities to interact with people groups with whom Christians in general may not have had positive contact in the past. These could be other religious groups, people of certain lifestyles, or people who have made choices that contradict Christian doctrine (at least one’s interpretation of it). While these “hostilities” may not be of the same magnitude as the hostilities between the Jews and Samaritans of Jesus’ time, they nevertheless present obstacles for genuine communication and relationship.

Jesus’ conversation with the Samaritan woman is an illustration of a positive contact between two opposing groups on equal footing, pursuing shared goals. Ordinarily, we may not interact with someone who belongs to a group of people with whom our people have had generations of hostility; ordinarily, we may not risk behaving in ways that go against social customs; ordinarily we may be reluctant to be seen talking to someone who has questionable character. But as followers of Christ we are compelled to emulate his extraordinary behaviour.

The key here is one’s relationship with Christ. It is this relationship that compels us to care about people towards whom we may not ordinarily gravitate. And I think the place to begin is by taking small steps.

First, perhaps we should identify people groups or cultures that grate against our sensibilities (to be perfectly honest!). What kind of people are they? White people? Black people? Muslim people? Chinese people? Who are these people we would rather avoid? They may be our personal modern-day Samaritans, if you would excuse my simplistic analogy for the sake of making a point.

Second, we need to think through what it means to establish communication on equal footing, pursuing common goals. While many Christians think of intercultural communication within the preface of evangelism, this preface does not begin with equal footing and common goal. If the primary motivation for our communication with someone from a different culture is to tell them about our faith, then it neither on equal footing (because we operate on the premise that we are the givers and they are the receivers) nor in pursuit of common goals (we are only pursuing our own goal in this scenario). But if our motivation is to engage with the other person, get to know that person, and communicate with that person with the full understanding that s/he is our equal, made in the image of God, and fully loved by Him – then we have the beginnings of equal footing and the possibility of pursuing common goals. While Jesus’ conversation with the Samaritan woman did result in a personal revelation of who he is, that revelation was a result of her own questions and reflections. Jesus initiated the conversation and created that comfortable space within which she could ask those questions; but he did not open the conversation by discussing the state of her soul. A relational approach to intercultural communication and friendship allows for the establishment of equal footing and mutual understanding of goals from which commonalities could be identified.

Intercultural communication is scary business. It requires us to be brave, to experience new things, and to overcome many personal prejudices. In our natural selves we may look at another person and only feel prejudice or disgust, but Jesus illustrates a different way of relating to someone from another culture. It is non-normative, it defies social expectations, it is relational; it is a positive contact. And, according to Allport, positive contact reduces prejudice between hostile groups.