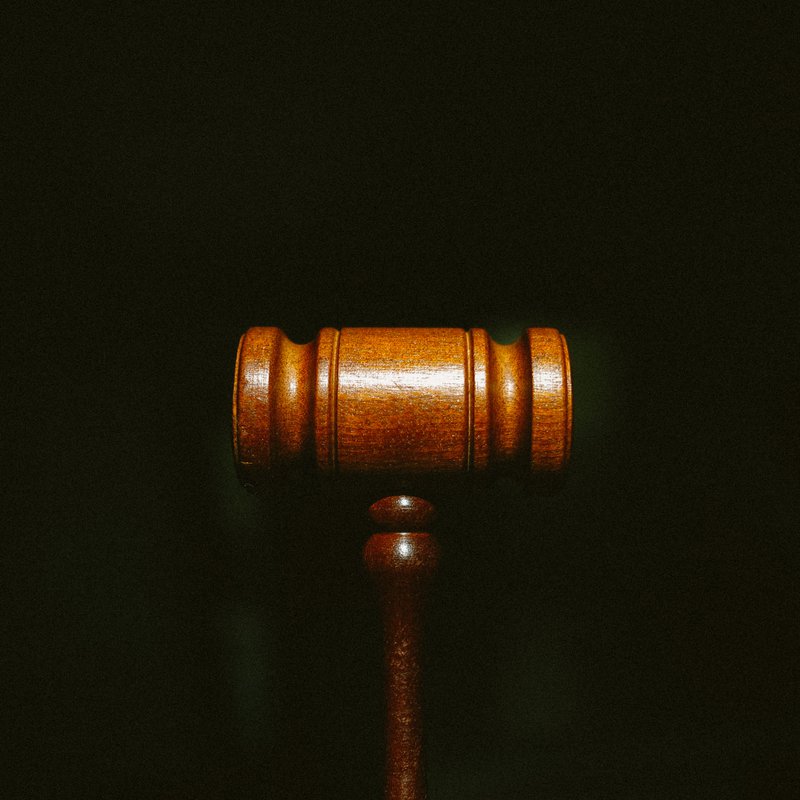 Building a Just Society in the Midst of an Unjust World

The strain of living with the uncertainties created by the COVID-19 pandemic has exposed cracks in the foundational structures of our society. Economic and job instability and the effects of climate change are causing concern. Social Media use is contributing to a rise in tribalism. Snap lockdowns are increasing loneliness, isolation and mental health challenges. Many people are disenchanted with the Church and political leaders. Principals and teachers report an increase in aggressive behaviour from parents during meetings concerning their children. Many feel they are moving helplessly towards an unknown out of control future. Our hitherto Promised Land of Australia isn’t looking as promising after 18 months in the pandemic wilderness.

The book of Deuteronomy placed the children of Israel at the border of an equally unknown future as they prepared to enter the Promised Land. Moses had guided them through the wilderness for forty years and knew it was time to pass on the mantle of leadership to his disciple Joshua. He used the remaining weeks of his life to give instruction to people concerning what would be required to build a strong, just society. These instructions echo down through the ages with advice that is still pertinent for those living in the 21st Century on the edge of our own unknown future.

Six major themes provided a strong foundation and guide for these descendants of a complaining rabble of slaves as they faced the responsibility of building a just society based on God’s principles.

The word Shma! (Hear!)  is found 92 times throughout the book. Its meaning is much deeper than that depicted in our English translations. The people were instructed to "Listen! Reflect! Internalise and Act" on what they were hearing. In learning to listen to God they would develop a listening ear to the cry of the marginalised in their society, becoming an expression of God’s character and heart for all people, a mark of a just society.

The love of God and people is mentioned 23 times, and this would set them apart from the nations around them. They were to love God with all their being and express that love through their concern for others, especially those without a voice.

Justice (Tzedakah) would be another key element of this new society, appearing 18 times. They were to care for the poor and needy, the widows and orphans and the foreigners, setting up a welfare system based on equality that would make sure no one was left out. Sacks (2020, p. 46) links justice to morality, describing it as the capacity to care for others by journeying beyond ourselves.

They were to remember God’s actions on their behalf and not forget to be grateful for His goodness to them when they settled in the Land. They were to become a nation of educators, passing on God’s wisdom and laws along with a sense of their vocation as a kingdom of priests and a holy nation to the next generation. Their descendants were the first to offer free education to children, becoming forerunners of the Christian Schooling movement.

Snyder (2019, p. 12) wrote that life in the 21st century is being challenged by the decline of traditional institutions and the promotion of ‘I’ before ‘we’ in a culture that puts pleasure before purpose and self-expression before submission to a source of moral wisdom beyond oneself.  Following on from that thought, Sacks (2019, P.47) reminded his readers that when morality is missing and the economy and politics are shaped by self-interest, people lose trust and the fabric of society begins to unravel. He warned that all great civilisations began their decline in this way.

Brooks (2019, p. 198) wrote that our society’s primary problems today are foundations that are being undermined by distrust, alienation, hostility, and selfishness. Moses’ words to the people as they prepared for a future different from that which they had experienced before, echo down through the ages as powerful reminders that the foundations of a just society are based on listening to and loving God and each other; expressing His justice and compassion in tangible ways, remembering and being thankful for the past while focussing on building for the future through preparing and strengthening the next generation for what lies ahead.

Snyder, A. (2019). The Fabric of Character, Washington: Philanthropy Roundtable.

Jesma O'Hara is a Doctor of Ministry (DMin) Candidate at Alphacrucis College.