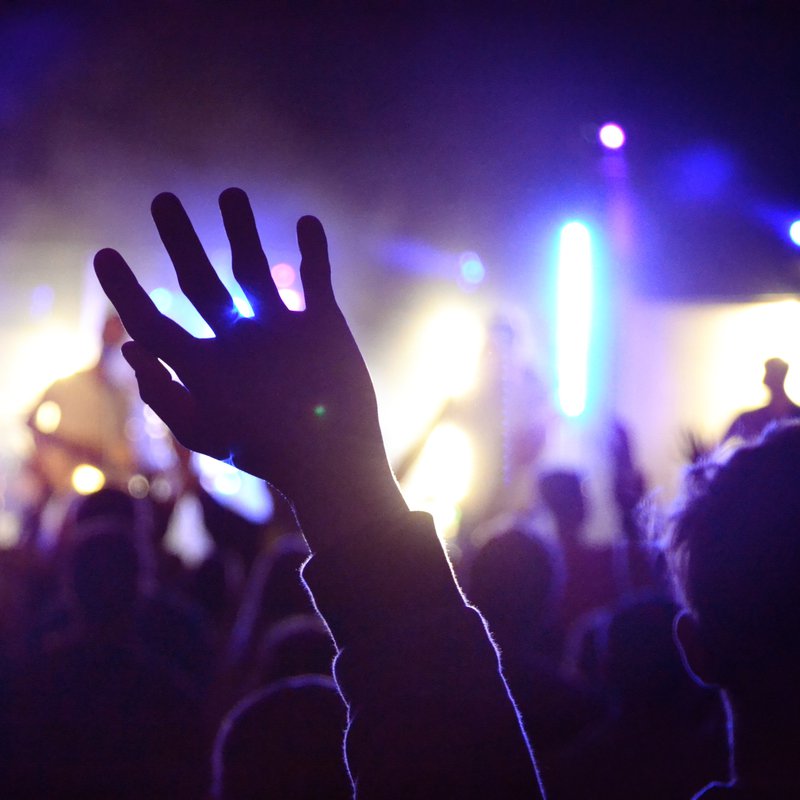 Leadership attracts the honour of others. If I was to be completely transparent with you, it kind of feels nice. Honour recognises the value someone else possesses and esteems that person rightly.[1] It is human nature to enjoy it when someone sees something of worth in us and publicly calls attention to it.

But could there be a dark side to this that we leaders need to be wary of?

There is a staggering account in the gospels of when Jesus is arrested and brought to trial before the ruling religious leaders of the day. Jesus courageously confronts them: “I said nothing in secret. Why question me? Ask those who heard me. Surely they know what I said.”

What happens next is a glimpse into the dark side of honour.

“When Jesus said this, one of the officials nearby slapped him in the face. ‘Is this the way you answer the high priest?’ he demanded.”[2]

Remarkable – a man slaps the face of God, seeking to defend the honour of his leader. This is where honour goes wrong – where there is such an esteem of a leader or core group that abuse is perpetrated against others who show, or seem to show, disrespect. This scene gives us a warning to heed – be wary of creating a culture where only some are honoured. Jon Tyson states, “Sometimes we hear about churches having honour cultures, but they rarely seem to be cultures where everyone is honoured. The power dynamics work in such a way that the honour flows uphill…The most visible receive the most glory; the most gifted, the most attention.”[3]

Honour is not the problem. The distortion of honour is.

Or perhaps more accurately, as a pastor friend of mine insightfully stated, the problem is the “carnal desire for acclaim.” [4]

The scriptures are consistently negative in their treatment of those who pursue acclaim. In a recent article, Jacqueline Grey pointed out how king Saul “craved public honour,”[5] the consequences of which were disastrous for individuals as well as the whole nation. In the New Testament, we see Jesus teaching his disciples not to vie for positions of honour, but rather in humility, to take on lowly positions,[6] and warning against the self-seeking behaviour of the Pharisees and teachers of the Law.[7] Hungering for personal honour never ends well.

The solution is not to minimise honour however, but rather to expand it; to ensure that it doesn’t just flow uphill, but that it encompasses everybody. It is this fact that stands behind Paul’s use of the body as a metaphor for the church in 1 Corinthians 12:12-26 – everyone is important for the proper functioning of the body, and therefore, all ought to be honoured.[8]

In light of this, here some ideas to help us increase honour in our churches:

Part of the power and attraction of the early church was that those who were not treated with regard and respect in society, those who were considered lower class or outcasts, were fully welcomed and elevated as part of this glorious new community that the Spirit was forming – a counterculture to the way of the world.

Your genuine answer to those questions will determine whether your ministry path will lead to dishonouring God so that man’s honour can take centre stage, or, whether it will lead to a joy-filled community where God’s glorious life will be present; where everyone, regardless of their status, experiences the empowering freedom of being honoured and where they are each trying to outdo each other in giving it.[9]

[1] Jon Tyson, Beautiful Resistance: The Joy of Conviction in a Culture of Compromise (Colorado Springs: Multnomah, 2020), 91.