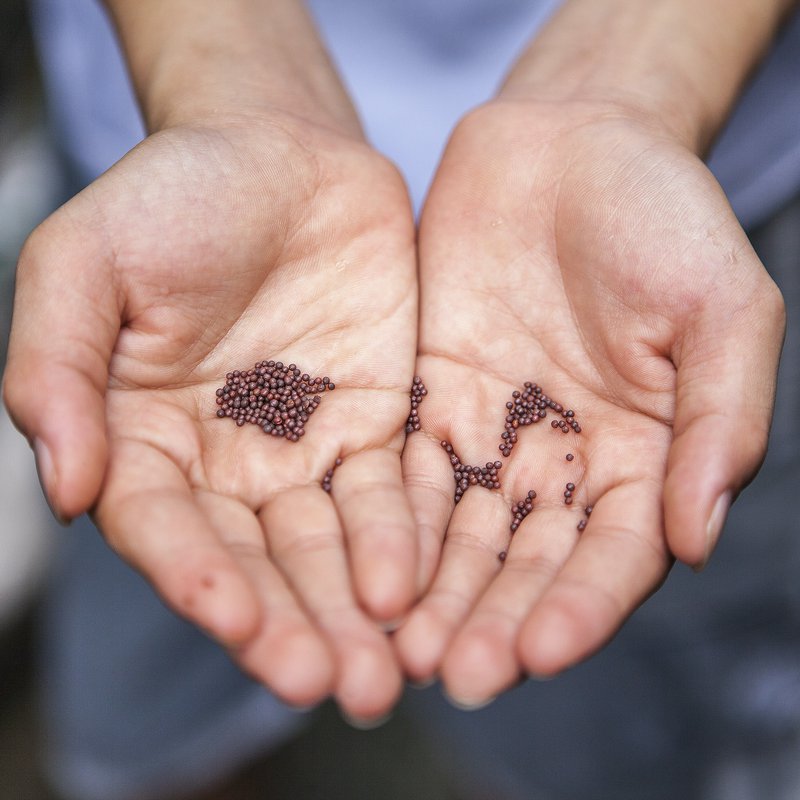 We often focus on the intentional actions of the Church, particularly when we feel ‘up against it’ regarding contentions in the public space. Bringing out the boxing gloves is one approach. It is almost always short term and self-defeating, however. Historians almost always come to Acton’s conclusion: ‘Power corrupts, and absolute power corrupts absolutely.’ As a Roman Catholic writing on the eve of a Church Council which reacted to modernity by declaring the Pope (ex cathedra) to be infallible, Acton knew what he was saying. For the Church it was a moral nostrum and a warning. For Acton’s fellow historians it was a moral conclusion. The long term ‘tacit’ transformative effects of the Church as a spiritual body are far more influential than any tussle its leaders might be involved in at present.

History is a logic built on cases – and there are many cases where the powerless and marginal have (over the longer term) fulfilled Paul’s description: ‘God chose the foolish things of the world to shame the wise; God chose the weak things of the world to shame the strong’ (1 Cor 1: 27). The ‘Benedict option’ refers to the withdrawal of renewalist monastics from the corruption of the Church to re-found community on a more spiritually-satisfying basis. The spiritual orientation of the monks had tacit (and not entirely expected) effects on the real. Spurning the world, they freely embraced “work that was difficult and unattractive” as “channels of grace and opportunities for mortification of the flesh”. They built their retreats in barren and unfertile places, cleared and reclaimed land, drained value-less swamps. By managing to dike and drain swamps, “what had once been a source of disease and filth became fertile agricultural land.” The lack of wealth pushed them to refine and improve their technology, while their life ‘for others’ attracted people from afar to build businesses and homes nearby their source of spiritual solace, and their new sources of physical sustenance.

“Wherever they went, the monks introduced crops, or industries, or production methods with which the people had not previously been familiar.” Thus, Sweden got its corn trade, Parma got its world famous cheese, Ireland its salmon fisheries, “and, in a great many places, the finest vineyards” (have you heard, perhaps, of Dom Perignon, that monk of Hautvilliers-on-the-Marne?). Breeds were improved, farming technology made more powerful, water-power chained to introduce the first wave of Western mechanization, diseases restrained, learning improved, the treasures of the past gathered and preserved, and new towns and industries arose. (The city of Copenhagen owes its origin to a monastery established to care for the needs of shipwrecked sailors and passengers). As they were instructed by Benedict to receive “All guests… as though they were Christ”, monasteries became the post-barbarian invasion seedbeds for post offices, staging posts, hospitals, universities and ‘information highways’” (from Thomas E. Woods, Jr. "What We Owe the Monks." LewRockwell.com, 25 May 2005).

None of this was an exertion of power – but rather, the creation of a spiritually coherent impulse for holistic community formation and development, to enable humans of all backgrounds to express the Image of God. They fled pursuing quiet and self-denial and found themselves laying the foundation of modern Europe. As Sir John Seeley famously, if somewhat inaccurately, noted of the British Empire: "We seem, as it were, to have conquered and peopled half the world in a fit of absence of mind." Seeley would have been better served to read Acton!

This ‘absence of mind’, or ‘tacit’ impact of reflexive spirituality is now also commonly observed in philosophy, history, science, and most other formal disciplines. John Haldane, Professor of Philosophy at both St Andrew’s University (Scotland) and Baylor University (Texas), notes that we cannot begin to talk about universal human rights or the respect for individual life without reference to the Christian tradition [Veritas Forum ‘Why Human Rights’, 18 Feb 2011].  Tim Larsen notes that the typical modern approach to viewing pluralism and difference – embedded in the discipline of anthropology, emerged from the Christian insistence on the imago dei in all humans, including those that the secular scientific community at the time judged in effectively racist terms. [Timothy Larsen, The Slain God: Anthropologists and the Christian Faith, New York: Oxford University Press, 2016].

Stuart Piggin notes that pretty much everything which we love about Australian society – an emphasis on reform rather than punishment; the emergence of the Pacific as the most Christianized area of the globe; the relative lack of public corruption; the early rise of women’s rights; the willingness to put faith in action and ‘have a go’; a modernization of the classical heritage of Western culture; the Australian welfare system; our insistence on the restraint of power and privilege; “the panoply of freedoms - freedom of speech, freedom of the Press, freedom of association, freedom of worship, freedom of conscience and the right of private judgement”; and many more such aspects we take for granted on a daily basis – all of these elements come to us mediated by Christian thought and practice. [‘Conclusion’, S. Piggin, The Fountain of Public Prosperity: Evangelical Christians in Australian History 1740-1914, Clayton: Monash University Publishing, 2018] Some of them were deliberate, but many were the outworkings of daily life in pursuit of a vision of the Kingdom – if not an absence of mind, at least of the passage of spiritual bodies through social and temporal spaces, achieving ‘both/and rather than either/or’.

It is not our politics (as necessary as these are) which will recommend the Kingdom and participate in its building in the world. It is our hold on Jesus’ teaching about the mustard seed which sits at the basis of Acton’s words about power and its consequences.  Let us learn to receive “All guests… as though they were Christ”, and as an opportunity to be the Kingdom.