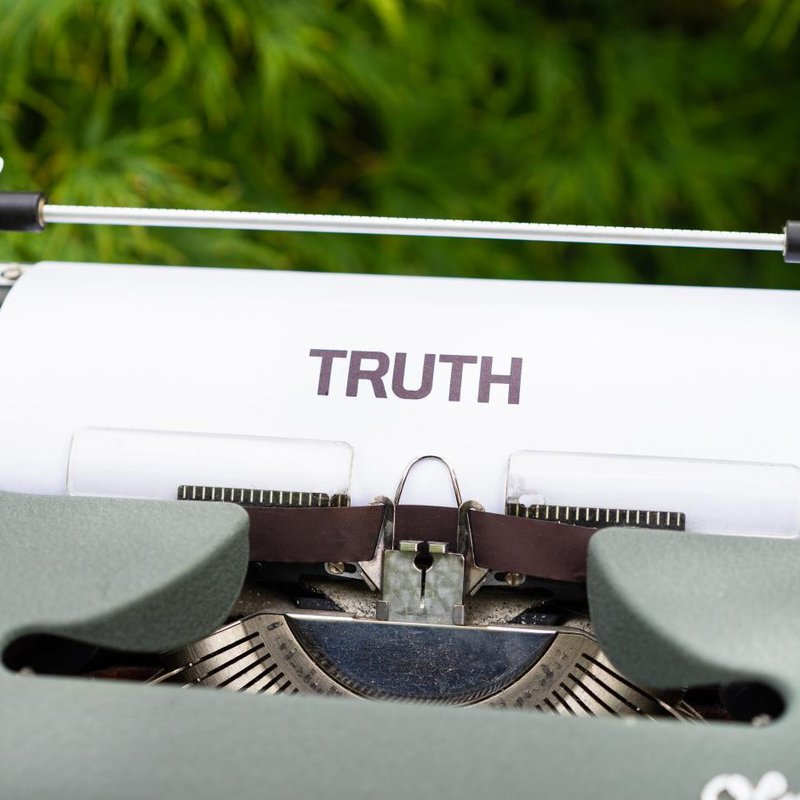 In 2020, we have seen a continued rise in misinformation, “fake news,” and conspiracy theories, often tied to the COVID-19 pandemic or the upcoming US election (or both). A few popular-level publications have discussed the fact that Christians are not immune to such theories,[1] and in fact may be particularly targeted by them,[2] though of course this is not a problem unique to Christians. It is, however, concerning that some Christians are becoming fooled by and even propagating deceptive ideas—which highlights some areas where our churches may make a significant impact.

Exploring some of the psychological research around conspiracy theories and disaffection can help us to better understand why people gravitate towards such theories or misinformation. A 2017 study[3] noted that people who believed in conspiracy theories tended to do so for three reasons: epistemic (the desire for certainty through a satisfactory answer to a question or problem), existential (the desire to feel as though one is in control over one’s environment), and social (maintaining a positive image of both self and in-group). In addition, a recent (2020) study[4] in South Korea found that individuals who expressed anger over the pandemic were more likely to “disseminate misinformation” about the virus.

The research therefore suggests that individuals who push conspiracy theories or misinformation are likely to be doing so because of their very understandable need to feel both safe and in control. Often, they are also angry—perhaps at the impact of government restrictions on their lives or livelihoods. In short, they are likely doing so as a reaction to perceiving themselves in a position of vulnerability. This has only been exacerbated by the documented increase[5] in feelings of loneliness as a result of social distancing and quarantine during the pandemic.

A study published in April 2020[6] suggests that one possible solution would be to “generate preventive and corrective strategies” that could “reduce uncertainty, increase perceived control, or promote a positive self-image.” In other words, there is a need to find ways to help people to feel better about themselves and their place in society. This is a space where the church can play a vital role.

It is well established in medical and psychological literature that religious organisations can have a significant positive impact on the well-being of attendees. However, further nuance is required. A 2016 study[7] found that simply attending a church did not necessarily allow someone to feel the benefits of church—rather, the acts of receiving and providing support to others were what contributed to a strong sense of “belonging” to the church. Simply put, relationships and service, two hallmarks of a thriving community, helped people to feel accepted.

Unfortunately, a common response to proponents of conspiracy theories has simply been to “shut them out” for the sake of one’s own mental well-being. Rather than automatically doing so, we need to recognize and understand that people disseminating conspiracy theories are probably themselves suffering and may not have an appropriate support network. Instead of disconnecting, church members need to find ways to rebuild community around them, helping them to feel as though they belong, are valued, and can reconstruct their sense of self in God. We need to show them Christ-like compassion and care.

This is not an insignificant challenge given the complexity of lockdowns, social distancing, and other control measures—and so it is all the more important for all churchgoers to be mindful of those around us, as it is easy for people to become isolated without others noticing. We need to remember that the Christian faith is rooted in self-sacrificial service which looks beyond our own, individual needs to love others.

Finally, it must be noted that the studies point out that there are also significant ideological issues at play. Here, it is important for church leaders to be vocal in their support of good science and what they view to be appropriate governmental measures; whilst conspiracy theorists may ignore or gainsay relevant information from experts, they may well be open to hearing alternate opinions when voiced by those with religious authority. There is an opportunity here for the church to show public leadership—and help save lives.