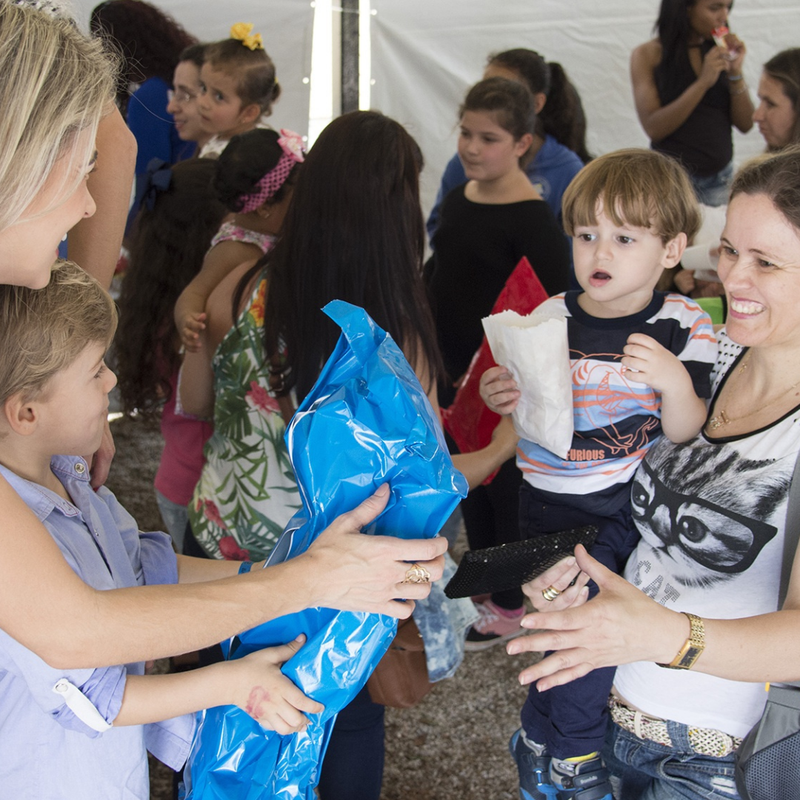 Does Faith Make a Difference to How People Contribute to Australian Society?

A large national survey was conducted to discover whether there is a real and measurable difference to the contributions religious people make to society. In 2016, the ‘Contributing to Australian Society’ was sent to a random sample of Australian adults, commissioned by SEIROS, an organisation for the Study of the Economic Impact of Religion on Society. A sample of 7,754 respondents was obtained, representing people of all age groups 18 years and older from all states and territories in Australia. Religious people were identified as those who said they followed a religion and attended religious services at least once a month.

The study looked at a range of aspects of life. The first was occupational choices. The study found that a higher proportion of religious people than non-religious people said that living out their values and beliefs and the desire to make a significant contribution to the lives of others and the community were very important to their choice of occupation. Religious people were also more concerned that their achievement through their work could be seen in the differences their work made to the lives of people.

Religious people reported giving more in-kind to charities apart from religious organisations as well as giving more to religious organisations than did non-religious people. However, the differences in relation to cash donations to charities were not statistically significant. Nevertheless, assuming a similar amount of donation, it has been calculated that the up-lift related to religion is of considerable value to non-religious charities.

Religious people had similar values and attitudes to most non-religious people. Most Australians want to contribute to the wellbeing of others and to the community. However, religious people expressed this more definitely. They were more definite in saying they tried to be honest in business, that they did not seek to minimise tax, that they looked out for the needs of others rather than consider their own rights, and that they had strong principles which guided their lives. Overall, 51 per cent of the religious compared with 29 per cent of the non-religious said it was definitely true that they had strong principles which guided their lives.

Religious faith not only benefits the religious people themselves. How they live benefits the wider society. The Contributing to Australian Society survey provided much evidence that religious faith contributes to people having strong pro-social values and principles. These values and principles were evident in people's choice of occupations, their informal and formal unpaid voluntary work, and in their giving to charitable causes. More religious people than non-religious people seek ways in which they can contribute to the wellbeing of others and to society as a whole.

For the details of this research read the full research paper. It is available for $6 from the Christian Research Association website: