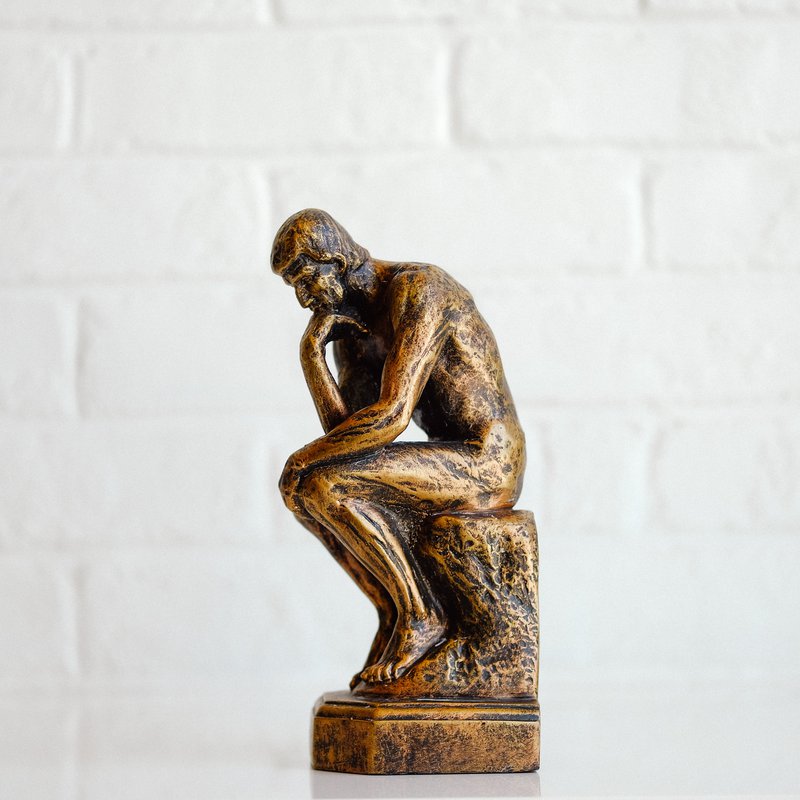 Does Heidegger Get Theology Right?

In the middle of a Covid lockdown in Sydney, what better after dinner activity than reading some Heidegger with a glass of red in hand. My MEc(hons) thesis at University of Sydney back in the mid-1990s had considered Heidegger and Gadamer’s philosophy as a way of reframing Max Weber’s account of causal explanation in economics. Yanis Varoufakis (of later Greek Finance Ministry fame) who co-supervised the thesis suggested at one point that it was an incoherent attempt to solve all the philosophical problems that were in any way related to economics in a two-year Masters thesis, and the attempt inoculated me against methodological writing for years. Probably part of the reason that I ended up doing a PhD in mathematical economics of international trade while becoming increasingly interested in the history of economic thought.

Getting back to Heidegger, I had never got around to reading his essays on the relationship between theology and philosophy. One of these was his 1927 essay "Phenomenology and Theology" (translation published in The Religious edited by John Caputo, Blackwell 2002 p49-66).  Heidegger by this time had moved away from his conservative Catholic upbringing and was fascinated with Luther. This was the year when he pulled a dogeared and incomplete manuscript of Being and Time out of his bottom drawer when asked whether he had any writing that might justify appointment to a Chair at Freiburg University.  It was before Heidegger’s criticism of metaphysics in theology hardened in later works such as "The Onto-Theo-Logical Constitution of Metaphysics" 1957 (translated in the same Caputo volume), the work that led to the charge of onto-theology becoming the ultimate put-down in certain contemporary philosophical theology circles. (Heidegger’s theological journey is described in Caputo’s chapter "Heidegger and Theology" in The Cambridge Companion to Heidegger edited by Charles Guignon, CUP 1993).

He begins by noting that philosophy and theology are popularly seen to be opposed enterprises - philosophy as removed from revelation and free from faith (p50). Philosophy is seen this way by some Pentecostals, particularly older Pentecostals. However, Heidegger argues that we must consider these disciplines in proper light, or as he writes, consider what they disclose. Reading his definition of science as “the founding disclosure…of a self-contained region of beings” (p50) might suggest to some why red wine and Heidegger go so well together. It is important at this point to recognise that Germans scholars conceive science much more broadly than in the English-speaking world, including enterprises such as philosophy and theology. Heidegger does go on to explain that there are two types of sciences “the science of being” which has been neglected in Western philosophy since Plato and “sciences of beings” such as mathematics, chemistry, economics, and theology.

Then comes the really interesting bit where he grounds the science of theology in the experience Christian faith: “Theology is a conceptual knowing… of that which we call Christianess” (p52). Heidegger even argues that revelation is only disclosed to Christian faith (p53). Theology thus is “the science of faith” (p54) an inherently practical science, whether systematic, historical or explicitly practical (p54-55).

Heidegger takes care here to distance himself from the usual German move that theology is a science because the object of its investigation is God, as zoology is a science of animals. He emphasizes that “theology itself is founded primarily by faith” (p57),  that is faith as a human mode of existence. It is easy to misunderstand him here as an old-time German liberal Protestant taking theology to be a way of describing human experience. But Heidegger’s phenomenological move to ground theology in faith, or in terms of his definition of science to locate the “founding disclosure” of theology is something different. Theology becomes much more than its founding disclosure.

The final part of Heidegger’s essay returns to the role of philosophy for theologians. He has already ruled out a role for philosophy as providing some sort of grand metaphysical framework for theological investigation, so what use then is philosophy? Heidegger’s answer is that philosophy helps theology to explain itself, both to people of faith and to others. In the end there is a “community of sciences of theology and philosophy” (p60) - between the science of faith and the science of being in general.

The essay ends with some helpful discussion of the role of philosophy in interdisciplinary conversation, which connects with Heidegger’s later essays on philosophy as a history of being. I wonder whether Heidegger’s discussion of the theology as the science of faith and of the role of philosophy in connecting theology with wider culture is worth investigating further by Pentecostal colleges struggling to find an approach to worldviews that is less aridly intellectualist than the neo-Calvinist (ultimately Kantian) approach that dominates Christian higher education circles.

Overall, I think Heidegger gets the relation between theology and philosophy pretty right, and in a way that might open up new possibilities for Pentecostal theologians.