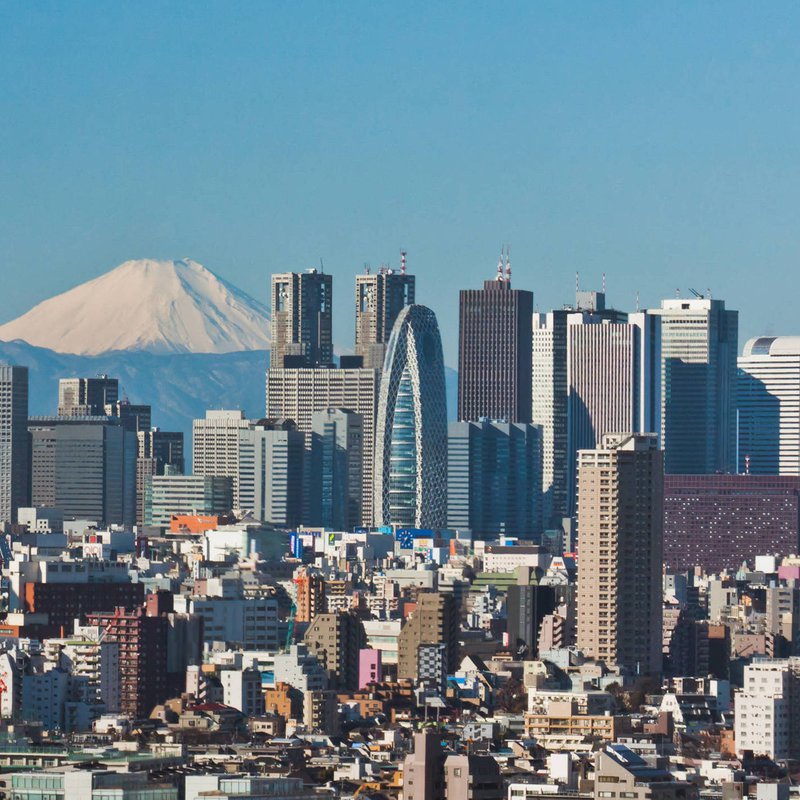 Economic modelling has been in news lately with the BIS Shrapnel report on the impact of negative gearing which the Government latched onto to attack the Opposition’s policy. The modelling is “manifestly ridiculous” according John Daley of the Grattan Institute (https://grattan.edu.au/news/a-low-cost-way-to-derail-the-housing-debate/),  “dodgy” and bringing the economics profession into disrepute according to Ross Gittins (http://www.rossgittins.com/), and has provoked calls by the Australia Institute for a code of practise for economic modellers (http://www.tai.org.au/content/economic-modelling-code-conduct).

What is economic modelling? Anyone commenting on economic issues has a model in their head of how an economy works.  Economics students are taught to think about an economy as whole lot of  interactions between firms which maximise profit, individuals who sell their labour and other resources they own to firms, and who use the proceeds to purchase goods and services according to their preferences.  In more advanced economics courses students think about individuals’ decisions about postponing consumption (in other words saving) and decisions to build up future productive capacity (investment).

Prices (including interest rates) are crucial in all these interactions. Money, financial markets, international trade, and investment interactions of the economy with the rest of the world, are also part of advanced courses in economics. Such a model of course simplifies the real world significantly, as any model must.

Debate rages among economists about whether the model taught in mainstream economics courses makes the right simplifications, or not and hence becomes a misleading guide.

The whole issue of modelling is the speciality of the Economic Society of Australia’s Eminent Speaker for 2016 Professor Mary Morgan from London School of Economics who will be visiting in Australia April 2016 (http://esacentral.org.au/news/15623/eminent-speaker-2016-professor-mary-s-morgan/?type_fr=370).

It is not modelling however, which is generating controversy at the moment but rather the building of large scale mathematical versions of the mainstream economic model and calibrating them with data from the Australian economy and other economies. With the assistance of smart programmers and a bit of computing power, such models can simulate the impact of changes outside our control (such as a fall in the world price of oil) or policy changes (such as an increase in the GST or the removal of negative gearing tax deductions).  In the game it is called computable General Equilibrium Modelling (CGE).

Australia has been a world leader in this type of modelling through economists like Alan Powell, Peter Dixon, Brian Parmenter, Warwick McKibbin, Chris Murphy, Chris Richardson and others. The Treasury and the Reserve Bank use these sorts of economic models for forecasting and to understand the impact of policy changes.

Perhaps the most famous use of these models was the trade liberalisation debates of the 1970s and 1980s where they showed the huge costs protection was imposing on the economy. Lobby groups opposing liberalisation had for a long time pointed to losses for their constituencies, but the modellers helped win the day for liberalisation by showing that the benefits spread across the rest of the population far outweighed the losses.  The models were particularly powerful in showing the indirect effects of changes as resources flowed out of a protected industry or region into a more productive use elsewhere as a result of changes.

Computable general equilibrium modelling is highly complex. Even among professional economists only a small subset would claim to understand how these models work. Part of the art of modelling is to keep the mathematics simple enough that when the computer spits out numbers for the effects of a change (on GDP, employment, trade balance, prices, etc.) the modeller can work out and explain to others the mechanisms that are driving the numbers.

There are lots of well known (at least to specialists) limitations of these models. For example, it is very hard to integrate financial effects into the models which are built around rational individuals and real resource flows.  Models are solved for equilibrium states, and assume that the economy eventually returns to an equilibrium after a disturbance. Speeds of adjustment of adjustment costs are hard to model.  Further, market imperfections (such as generate unemployment) are also hard to model (aside from the cop-out solution of assuming an arbitrary natural rate of unemployment to which the economy will always return).

One of outstanding things about the Australian modelling pioneers of the 1970s and 1980s was their deployment of models as independent university researchers on issues of national interest. Often studies were commissioned by bodies like the Productivity Commission with no suggestion that particular results were being bought, and with full disclosure of the structure of the model and the scenarios being investigated. In the early years there was even criticism that the modellers were too honest and could have strategically altered models and scenarios to provide some bigger numbers in support of the liberalisation campaign.

Why has this changed? One important difference since the 1970s is the lack of support from governments and government funded universities for this type of long-term, public good research.  The modelling teams who are still employed by universities are typically part of research centres that have to pay their way through consulting.  This means less money for development of the models, and more pressure to provide the results that those paying for the modelling want in order to maintain the income stream which supports their jobs. If the researchers seek Australian Research Council funding, for example, the development of modelling capacity loses out to other projects with an assured payoff in international journal publications and influence on a particular issue.

A lot of modelling has therefore moved to private consulting firms where the pressures to provide the results the client wants are often overwhelming. The consulting firm of course has a reputation to protect and this restrains the manipulation somewhat..

What we have here is economists behaving more like lawyers in an adversarial system – where highly paid advocates for both sides battle it out with a judge deciding. This may work for a criminal case, but it is terrible for public policy. It tends to be wealthy special interest groups that can afford to organise and pay for modelling while those on the other side, especially if there are a large number or if they are disadvantaged groups without the connections and access to money to hire modellers.

Another problem is that the erosion of this type of specialised expertise in the public service means there is nothing like a well-qualified judge to assess the economic modelling. It may well be that both sides present unsatisfactory modelling, and that even expert policy makers still lack the modelling they need to make good decisions.

The Economic Society has been documenting the falling proportion of students taking economics degrees, so that journalists and readers are easily misled by advocates waving a thick economic modelling report that has cost a lot of money. It is true that almost 40% of Australian undergraduates now study business; but the proportion taking demanding subjects like economics, statistics and quantitative methods has fallen dramatically.

The current problems with economic modelling probably also reflect the deterioration of the political culture in Australia – the short-termism, lack of concern for truth, and cynicism.

So what of call for code of practise for modellers? This is part of a wider debate about a code of ethics for economists that has been going on in the US in the wake of various scandals there, discussed for instance in De Martino and McCloskey’s Oxford Handbook of Professional Economic Ethics (http://www.oxfordhandbooks.com/view/10.1093/oxfordhb/9780199766635.001.0001/oxfordhb-9780199766635).

The experience in other areas is that codes themselves don’t make much difference where the wider system is broken and incentives to behave badly are strong. They are less likely to work in a profession like economics where there is no requirement to be registered or be part of a professional body like the Economic Society in order to call oneself an economist in public debate.  Enforcement is impossible. The only sanction is shame amongst one’s colleagues.

Perhaps there is more chance of getting a code for modellers operating than a general code for economists because governments can make compliance with a code compulsory for consulting firms and university research centres taking government contracts, not just on the government contracts but on all work the consultants and academics do.  Government inquiries could make compliance with the code of ethics a requirement for modelling evidence to be admissible.

The Australia Institute has made a good start with its proposed code. It wants  disclosure of who paid for the modelling, authors of modelling reports taking clear responsibility for their work, discussing key assumptions, conducting sensitivity analysis, and releasing full modelling results. Let’s see the debate continue, and the Economic Society certainly has a role in this.

Professor Paul Oslington is Professor of Economics and Dean of Business,  Alphacrucis College