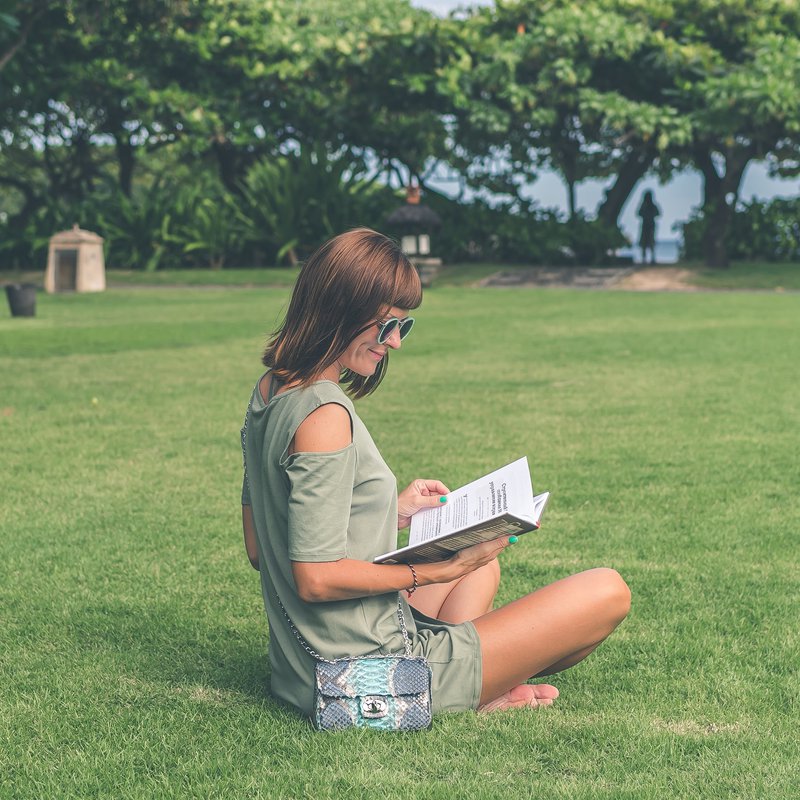 The Economic Value of Higher Education

The report released last week on “The Economic Impact of Group of Eight Universities”, discussed with breathless enthusiasm in some circles, is interesting both for its content and for what the exercise says about the state of public policy discussion in Australia.

Economics has long been the dominant language of public policy in Australia– whether we are discussing transport, immigration, health, or schooling – and the G08 universities recognised this in commissioning the research.   Rather than lobby groups making their arguments and the economic analysis of policy proposals being conducted in Treasury or other government departments (and occasionally by economists in universities) we now usually have lobby groups commissioning economic consulting firms to prepare analyses that advance their interests. [1]

Other lobby groups commission their own economic analyses, and a battle of models ensues.  Consultants behave like lawyers, arguing for their clients’ interests with little concern for balance.    The audience is politicians and the general public, via the press.   Not many in this audience have the capacity to go beyond the headline numbers and critically evaluate the modelling, so we end up with a cacophony of unexamined claims.  If there is any evaluation, it is perhaps of credibility of the consulting firm undertaking the work rather than the substance of what they have done.   Most of the public end up believing the headline economic number if it agrees with their prior beliefs about the value of universities, and doubting it if otherwise. Not a healthy situation.

Perhaps one of the reasons Australian universities have become especially keen on this approach to making their case to politicians and the general public is that the traditional arguments for universities are becoming less and less persuasive.  While there are still parts of our higher education system where truth, meaning, and character matter, the argument for funding universities as institutions which sustain discussion and practise these virtues is being undermined by increasing public awareness of bureaucratic-managerial domination and group-think in our universities.

So much for why universities might be turning to economic modelling.   This particular study was funded by the G08 who commissioned the consulting firm London Economics to model the economic impact of their universities, following a similar exercise London Economics recently carried out for the UK equivalent of the G08, the Russell Group of universities.

This is by no means the first such exercise in Australia.   In 2016 Universities Australia commissioned Cadence Economics to produce a report The Graduate Effect: Higher Education Spillovers to the Australian Workforce which used computable general equilibrium modelling to quantify graduate earnings and employment prospects.   Unsurprisingly the numbers were large.

A more recent and in my view more thorough and credible modelling exercise Estimating the Public and Private Benefits of Higher Education was undertaken by Deloitte Access Economics in 2017 for the Commonwealth Department of Education.  It used various methods including computable general equilibrium modelling to estimate the public and private, market and nonmarket returns to different types of qualifications across subject areas.

Academic experts on higher education have done their own modelling,  with Andrew Norton’s Grattan Institute report  Graduate Winners: Assessing the Public and Private Benefits of Higher Education 2012 emphasising the large private benefits to higher education but doubtful about  wider public benefits, while Bruce Chapman and Lounkaew’s paper “The Externalities from Higher Education”  argues against Norton that public benefits are large.   This debate has played out at an Economic Society of Australia annual conferences, including the most recent annual conference in Sydney.[2]

The Productivity Commission expects to release its research on Higher Education Access and Outcomes in December 2018, and like most of its reports will be impartial and of high quality.

What does the G08 London Economics report tell us and is it credible?

These are impressively large numbers, but we have to be careful interpreting them.  Economic benefits can mean the dollars that individuals in society would be prepared to forgo (as in Cost-Benefit analysis), or benefits could mean economic activity generated (measured say by GDP), or in some studies the focus is the impact on government budgets. The London Economics report could be clearer on explaining this for readers who are not economists – here it is essentially the impact on economic activity they are considering.

Another important issue the London economics report could be clearer on is the counterfactual.  The answers for economic impact depend on whether the counterfactual is that the G08 universities cease to exist (perhaps all swallowed by an earthquake) or whether the government ceased funding them, or various other scenarios.  In each case, assumptions made about what happens to the students – whether they disappear into the earthquake with the university, or whether they survive and move to other universities – matters greatly.  Similarly with research funding – does the funding disappear with the university or is it reallocated to other institutions?  Non-existence with no transfer of students or research funding may the counterfactual that generates the largest economic benefits, but surely the policy relevant counterfactuals are various changes in government funding and regulatory arrangements.

A figure in the London economics report that should be viewed with particular scepticism is that a dollar of additional research funding given to the G08 yields $9.80 of benefits, based partly on the estimates just discussed.   Clearly designed to sway the politicians to get out their chequebooks immediately.  Wouldn’t we all like to have such a powerful 9.8 for 1 dollar money generator.

Consider for comparison investments in research at my institution Alphacrucis College, a private self-accrediting higher education provider with faculties of Theology, Arts&Education and Business, and degrees up to PhD level.  A recent benchmarking exercise as we plan towards applying for university status indicated our publications per academic staff member are well above many Australian universities, and in  G08 terrain.  An external assessment we have just received using ERA criteria ranked our research above world standard.  Although Alphacrucis does not have the money to pay London Economics to do the calculations, we can think how the numbers might look.  If the value of our research (adjusted for our small size) is similar to the G08 and we follow the London Economics procedure of dividing this value by government research grants received (zero in our case because we are ineligible to even apply for ARC and other government research grants until we become a university) we get a much larger number than 9.8, in fact infinity.  So Australian GDP could be expanded to infinity by dropping a few dollars into the research budget of Alphacrucis.  I can’t wait to get on the phone to the Minister for Education.   Clearly, we are not talking about the real world with these sorts of estimates of ratios for G08 universities or private institutions.

We could also look at the estimates of the benefits of teaching, which rely heavily on Roger Wilkins 2015 HILDA published rates of return to higher education, plugging in G08 quantities of education.  Again we could conduct a thought experiment about benefits of Alphacrucis teaching, given that we and other private colleges massacre G08 universities in QUILT measures of quality of teaching, and do pretty well in the limited comparisons we have of gradate employment and earnings.  Even considering that Alphacrucis teaches predominantly in the humanities rather than high paying professions such as medicine, engineering and law.   The benefit ratios would be stunning because we receive no government funding for any of our teaching, and our students continue to pay the 25% FEE-HELP loading.

Another issue is the highly contentious discount rate applied to future benefits – though to be fair to London Economics they do highlight the arbitrariness of the rate they choose and carry out some sensitivity analysis.

Overall, this exercise by the G08 and London Economics does not significantly add to our understanding of the benefits of higher education for Australia.  I do not doubt that the benefits are large, and that well considered public investments in research at Australian higher education institutions should be made, but the issues here are the deterioration of public policy discussion and the credibility of the approach and some of the particular methods used in this report.  Perhaps also the overly enthusiastic reporting of the headline numbers by university lobbyists and some sections of the press.

About the Author: Paul Oslington is Professor of Economics and Dean of Business, Alphacrucis College, Sydney, and Vice-President, Economic Society of Australia (NSW Branch).

[1] Richard Denniss “A Model of Confusion – Why Economic Modelling Is Ruining Public Policy and Public Debate and What Can Be Done About It.” Keith Hancock Lecture for the Academy of the Social Sciences in Australia 2016 http://www.assa.edu.au/events/lectures/hancock/2016/60 . Paul Oslington “Pushing Back against the Politicisation of Economic Modelling.” The Conversation http://theconversation.com/pushing-back-against-the-politicisation-of-economic-modelling-55830.