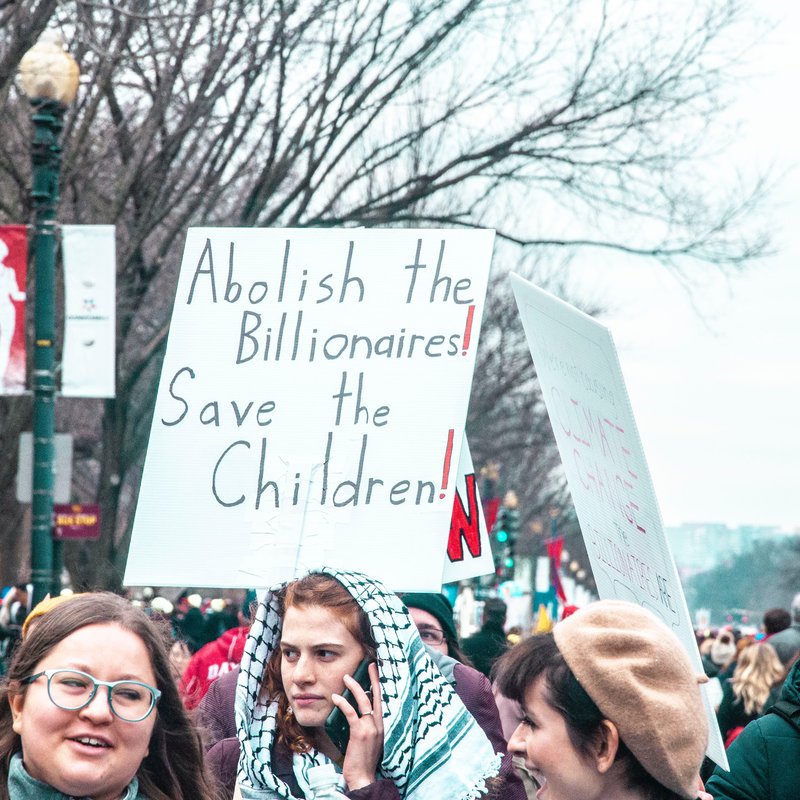 Engaging the Unjust in the Gospel of Luke: Jesus and Zacchaeus

It is almost a truism that the Gospel of Luke is a gospel which challenges our perceptions of social justice. Consistently throughout the gospel, we see Jesus acting to confront inequality and injustices, often also offering a critique of the systems which facilitate these issues. Jesus constantly transgresses boundaries; he touches unclean people, speaks with slaves, and eats with the wicked, in doing so exposing the deep-rooted prejudices inherent to his 1st century context, and challenging his followers to change their mindset.

A key story of the transformative nature of a “Jesus encounter” in the Gospel of Luke occurs in Luke 19, in the story of Jesus meeting Zacchaeus. The story is well known; a chief tax collector named Zacchaeus climbs a tree in order to see Jesus, and after Jesus spots him and invites himself over for dinner, Zacchaeus repents his transgressions by giving away his wealth and repaying those he has cheated. Jesus proclaims that “today salvation has come to this house.” This is the only time the word “salvation” is used relating to a person’s actions in this Gospel!

The lesson here seems obvious at first glance: that hoarding excess wealth at the expense of others is a sinful act, and that salvation comes to those who are able to repent and change their ways, and more importantly restore justice to those who have been defrauded. This is by no means incorrect, and is an important lesson for all believers today. However, there are further nuances to this story that we sometimes miss.

The figure of Zacchaeus is presented almost as a caricature; he is noted to be a “chief tax collector” and “wealthy,” with the clear implication that his wealth was a result of his abuse of those in his community. At the same time, he is clearly shown to be “short in stature” to the extent that he could not see over a crowd, resulting in the somewhat ridiculous spectacle of him climbing a tree just to see Jesus. This shows us, too, that he was not respected by his fellows—one would assume that a man of his wealth would have been granted deference. Some have argued that “shortness” was a signifier of Zacchaeus’ “small-mindedness,” as well as spiritual stature. In short, Zacchaeus is shown to fulfil the stereotype of a despised villain and traitor, to the extent that “all the people” are shocked when Jesus deigns to visit his house.

Yet it is precisely Jesus’ attention that facilitates the change in Zacchaeus. Without Jesus’ willingness to engage with him, Zacchaeus would likely never have been given the opportunity to repent and receive salvation. By doing this, Jesus returns validity and worth to this person, whose identity was previously defined by his wealth and others’ opinions of him. If he had not met Jesus, it is likely that Zacchaeus would have become increasingly embittered by his reception amongst the community, and doubled down on his behaviour and actions.

This is a helpful challenge for those of us who yearn for justice in the 21st century; in recent times, we have seen increasingly polarised reactions to people who are exposed as having done unjust acts, culminating in “cancel culture.” This occurs even as we see a continuing inequality in the distribution of wealth throughout the world. Whilst it is tempting to call out people on their poor behaviour, to demonise and shun them, the lesson we can draw from Jesus’ interactions with Zacchaeus is quite different.

In seeking to become more like Jesus, the challenge is for us not to immediately “cancel” or shun the privileged, but to act as Jesus did in acknowledging others’ humanity, drawing out the best in them. Whilst there will be those who do not respond, we must remember in our fight for equality that human dignity applies to all people—rich and poor, oppressor and oppressed. To do anything less is to distort the portrait of Jesus that we inherit from the Gospels.