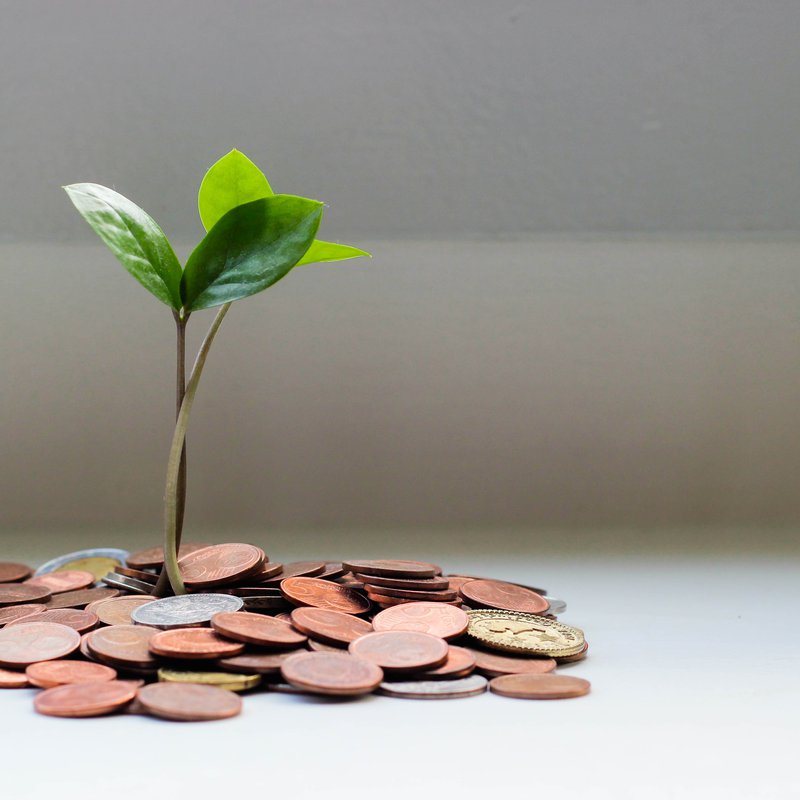 America has a problem with student debt – both the huge amount owing and the fact that much of it was accumulated studying in programs that had little chance of generating future income to repay the debt.  It is a problem of perverse incentives for students and for colleges.

There are ways of fixing it, and while I will draw on Australia’s experience with income contingent loans in financing higher education, these are not without their problems. Additionally, there are particular features of the American college system and political environment that need to be considered by anyone suggesting ways out of the current mess.   We desperately need a realistic long-term solution to America’s college debt crisis, with amounts owing well over a trillion dollars, causing huge hardship and discouraging potential students that colleges need to survive

Australia experimented with free university education in the 1970s, but with limited impact on access for disadvantaged groups and proving very costly for the government, the scheme was eventually abandoned in the 1980s. Modest fees were reintroduced but something more was needed to cover costs, especially with declining government appetite for funding universities.  An Australian economist Bruce Chapman devised an income contingent loans scheme introduced in 1989 that tried to keep access to higher education as free as possible by removing the up-front cost barrier and risk which disadvantaged students are particularly sensitive to, while ensuring graduates who earnt high incomes contributed to the costs of higher education.

The scheme means that students admitted to university do not pay anything up-front, but accumulate a debt to the government that is repaid through the income tax system.  An important feature is that repayments are only made if the graduate’s income exceeds a certain threshold, which is set well above average earnings and capped to avoid hardship. The debt is indexed for inflation and extinguished by the death of the student if not repaid beforehand.   Loans are only available to Australians, not to overseas students who must pay full fees up front.

The Australian scheme is generally considered a success and has been copied by other countries such as New Zealand and Britain.  Similar income contingent loan schemes have been suggested to finance other things, such as business start-ups.  There are problems, however.  The fact that the university receives payment for the enrolment up front with the student paying later, creates incentives for universities to enrol students who are ill-equipped to benefit from higher education.  Tight regulation of universities by the Australian Federal authority TEQSA has moderated the perverse incentives, but the extension of the scheme to less regulated technical education by the Australian government revealed how perverse the underlying incentives actually were.  Private for-profit technical colleges paid agents commission to recruit students and admitted almost anyone to get the up-font payment from the government, irrespective of students’ capacity to repay loans.  Aged care homes and remote Indigenous settlements being among those targeted, free laptops and other inducements were used, along with the incentive that such students would not end up paying because they would never earn above the repayment threshold.  Students were enrolled in completely unsuitable courses, and many never turned up to the colleges they were supposedly enrolled in.  Agents and dubious colleges made a lot of money while students and the government ended up with huge debts that were never going to be repaid.   Even in the more tightly regulated universities, students with poor school records were admitted to degree programs that were cheap to teach, such as teaching and business, and unrepayable debts accumulated. Income contingent loans for Australian technical education remain, but only for a limited number of subjects in a small number of tightly regulated institutions.

Concern remains about universities enrolling students who are unlikely to benefit, and about the Australian government’s exposure on rapidly growing student debt.

Why the Australian Scheme will not work in America

America is different.   In Australia about 90% of students are enrolled in public universities which charge a common regulated fee to Australian students.   The US has a diverse system with a mixture of public and private institutions charging unregulated fees.   One of the risks of an introducing an income contingent loans scheme in the US is universities and colleges (especially the prestigious ones) increasing fees because students are much less price sensitive if the price is to be paid at an uncertain future time.  This risk, plus the lighter regulation of higher education in America would exacerbate the fundamental problem of the Australian system – the perverse incentives created to enrol students who are, not suited to college.  Even if students complete the program, which many do not, the program doesn’t increase their income earning capacity enough to be able to repay the loan.

It is a problem that cannot be solved by monitoring graduation rates and graduate earnings, and penalising universities and colleges with poor records.  This is because of the time lag between profiting from the enrolment and repayment problem many years later.  The shady administrator who relaxes enrolment standards to grow revenue is likely to have moved to a more senior administrative position elsewhere before any penalties are applied.

The political climate in America is also different.  Australians generally support government involvement in higher education, in the same way they support government provided universal health care and other safety nets.  It is viewed with much greater suspicion in America, and it is hard to see the political support emerging that would be necessary for a scheme that exposes American taxpayers to additional costs and student loan default risk.  Even if government involvement in student loans has not yet reduced Australia to a communist dictatorship.

A Plan for College Loans in America

Under my proposal, the government would still for fairness reasons, set the rules of the income contingent loan scheme, set repayment thresholds along with indexation rates on the bonds.   Colleges would be free to set their fees and retain full control over admissions.   Government would not offer any guarantee on the student debt sold on financial markets.  Its role would merely be to collect the debt repayments from graduates through the income tax system and pass this on to the financial institution which bought the bond from the university or college. There would of course still be the option for governments to provide supplementary funding to courses that have public benefits in excess of the private return to the student or which are judged important for other reasons.

When the college sells the student debt bonds on financial markets, investors would price the bond based on the likely future incomes of the graduate.   Actuaries they employ are trained to make these calculations, and the data on the incomes of graduates of different programs at different colleges are readily available.  The number of students and large sums involved would mean it will be a thick market where colleges would be able to readily sell their student debt at an appropriate price.

The main advantage of my proposal compared to the existing Australian scheme is that college administrators would get immediate signals of the worth of the degree programs they are offering. It is important the signals be immediate, so they make shady administrators think twice about behaviour that reduces the value of degrees in order to boost enrolments and pass rates.

The prices obtained for the student debt generated by various college degree programs would be public knowledge.   This would give potential students better information about the worth of alternative degree programs than problematic information provided at the moment by newspaper rankings or commercially published guides that rely on advertising from the colleges. Better information would perhaps reduce the attraction for colleges to spend large amounts on advertising.  The main advantage would be informing student choices about whether to go to college, or which college to attend.

A university colleague suggested the price obtained in financial markets for some programs would be derisory, perhaps even zero.  If financial markets do not value the income earning potential of certain degree programs highly that would be a much-needed wake-up call for administrators.

My proposal would improve the current perverse incentives for American college students and administrators and be much more politically realistic than making college free.   I hope it receives serious consideration.

Paul Oslington is Professor of Economics and Theology at Alphacrucis College in Sydney, Australia and former Vice-President of the Economic Society of Australia (NSW).  He is on sabbatical at the Center for Theological Inquiry in Princeton in 2020.  Email paul.oslington@ac.edu.au

A shorter version of this article appeared in Times Higher Education  https://www.timeshighereducation.com/opinion/investors-not-students-should-bear-vast-upfront-costs-us-tuition