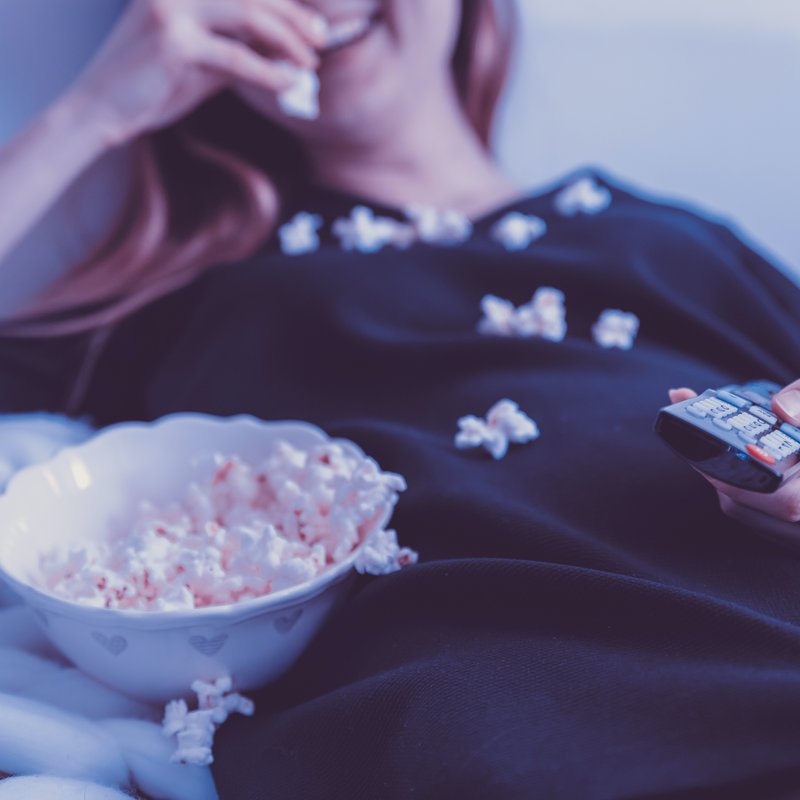 It’s Time to do Away with ‘Guilty’ Pleasures

In my role as a clinical psychologist and provider of professional and pastoral supervision, I am regularly confronted with states of distress. The presentation looks nearly always the same. Heightened levels of anxiety, sorrow or psychological pain, and a relative sense of ‘defeat’ with difficulties coping or performing across one's professional and personal lives. Whilst the specific aetiology and development of distress might differ between the people I see, there is undoubtedly a common thread - a history or pattern of self-neglect or the gradual introduction of it.

“I pretty much just stopped looking after myself”, reported one person I consulted with. A male in his mid-30’s who described himself as a visionary with strong work ethics and a ‘lover of people’. Ministry life was his passion, and he was determined to see through the cause. He reported a time when he experienced significant joy in his role and even where life felt balanced. However, what he didn’t report seeing was the slippery slope of burnout.

What is it that happened here?

In short, a pattern of behaviour that was left on repeat for much too long or unnecessarily created in the first place (either by oneself or from others; or some combination of both). Attention, time and energy became increasingly focused on fulfilling work or ‘other-people’ duties at the expense of meeting personal mental and physical needs. The net result was that of feeling drained, exhausted, and many times, helpless and hopeless.

Sadly, I could literally copy and paste that into nearly every clinical record I write.

But what else is going on here? Or perhaps more accurately, what is really happening here?

When we boil these scenarios down, we often discover factors such as work and time pressures, organisational or cultural expectations, subpar support, stressful events and a treadmill of never-ending tasks that always seem to feel urgent. John Mark Comer, in his book titled, “The Ruthless Elimination of Hurry”, masterfully shines a light on these realities[1]. He also points out the mythical idea that more time is the remedy and, more relevantly, the dangers that lurk within a hurried lifestyle. He argues that the overvaluing of a busy, fast-paced and ‘high-impact’ life (in his case, ministry), ultimately diminishes and slowly edges out the disciplines that are good for us. I couldn’t agree more with this notion and see and hear it a lot. The problem, however, is not necessarily in not knowing what we should be doing, but in not doing what we know and believe to be good for us. We all do it and there are varied reasons for this, including those mentioned above, but here I wish to focus on one less talked about that comes up every time.

You have heard the term, ‘guilty pleasure’? Maybe you have even used it yourself. This is typically defined as something we enjoy doing despite feeling bad for liking it. This could be an indulgence of some sort, or an activity that is broadly considered ‘lowbrow’. Reality television, junk food, binge viewing (e.g., Netflix), or a lavish purchase, for example. You only have to search #guiltypleasure on social media to see the million plus posts that come up. However, a guilty pleasure could be something even less obvious, such as letting yourself sleep-in, taking yourself out on a nature walk, treating yourself to an extra coffee or choosing to read a mainstream novel over something deemed more intellectual or spiritual.

Whilst the behaviour may not technically be ‘bad’, as in no harm is caused to anyone and it doesn't cross a serious moral-line, we nonetheless deem it a guilty pleasure because we view it as something we are not supposed to do or shouldn't like. This triggers a subset of ‘moral emotions’, such as shame and guilt. But why though? Because we view our choice of behaviour as something that conflicts with our identity, values or goals (see Reinecke and Meier’s chapter on media entertainment and guilty pleasures) [2], or maybe because our time is not spent doing whatever our society, culture or religion says to. This sense of disapproval, embarrassment or perceived judgement is enough to make us feel wrong about how we spend our leisure time. And it works.

You see, relaxing mindfully outdoors seems non-problematic, except when it coincides with a work call you “should” return or an email that comes with an “expected” immediate reply. Enjoying the afternoon off by spending time in your favourite place is innocent enough, until your thoughts suddenly interject with how you “ought” to spend that time being more productive. Even the simplest pieces of self-care advice, such as “turn your notifications off”, can be met with alarm for the fear of missing something ‘important’.

If we are willing to see self-care differently – as an investment into ourselves, our health and our future – and support each other in this endeavour, we will begin to see pleasures as just that, and detach the guilt that does not belong. Let us choose the easy yoke (Matt 11: 28-30), embrace the many wonders that we have been blessed with, and revise what it means “to stop” in line with true principles of Sabbath.

Katherine currently holds the position of Senior Lecturer in the department of Social Sciences at Alphacrucis College, Sydney, Australia. She develops and teaches a range of social science and counselling subjects for students undertaking the bachelor and postgraduate programs and is also involved with the supervision of Higher Degree Research (HDR).