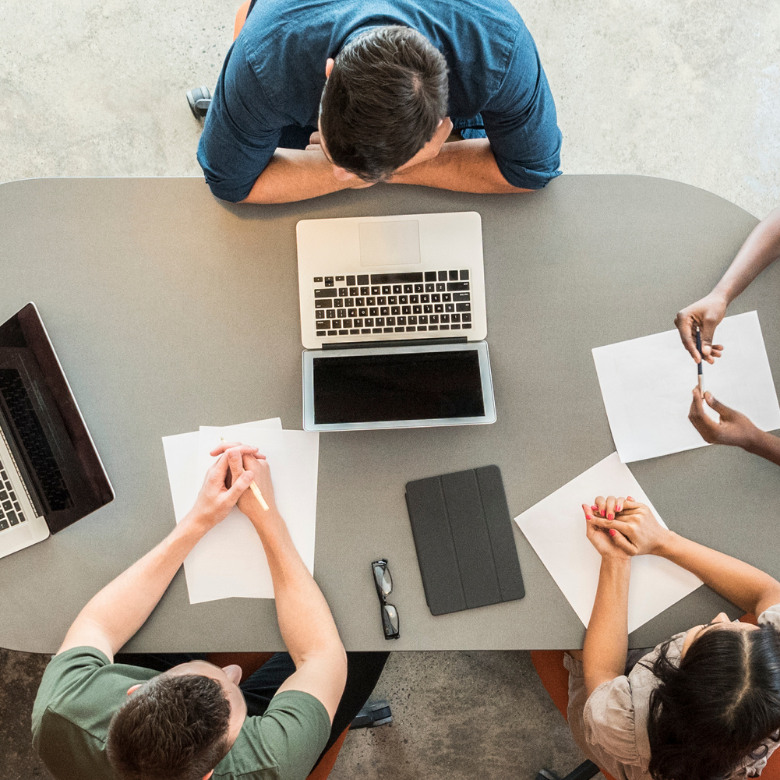 Independent higher education should not be excluded from research funding

Australian Catholic University Vice-Chancellor Greg Craven recently described the research funding debates in an article in the Australian (“break in supply chain means elite unis struggle to survive”, September 5) as a “hunger games”. His concern is that ACU and other newer Public Universities could be excluded from research funding in favour of the older group of eight universities.

Actually, a more glaring issue is whether research funding should be restricted to public universities, excluding independent institutions. Independent higher education is about as welcome at the research funding table as the proverbial pork chop at a Jewish wedding. Stereotypes of independent higher education abound, often promoted by self-interested public universities.

They are Dickensian degree mills, preying on domestic students rejected by the public universities, or exploiting poorly informed international students. They are run by the educational equivalents of Fagin, in contrast to the selfless paragons of scholarly virtue who run Australia's public universities. It is inconceivable to the university lobby that anyone in independent higher education could be intellectually curious or could conduct high-quality research.

The reality is strikingly different. Independent providers such as Avondale and Alphacrucis, both with aspirations for university status, are much more research intensive than the bottom end of the public system, despite receiving no government funding for research (including Australian research council and national health and medical research council grants) or research training funding for PhD and masters by research.

These institutions have particular strengths in areas such as religion, theology, education and social sciences, arising from strong links with industry, which are areas generally under-represented in public university research.

Whatever our view of religion, it remains a powerful influence on Australian life and essential to understanding our world. One of the historical anomalies of Australia's higher education system is the exclusion of religion from our universities, and our independent institutions are uniquely placed to teach and research in that area.

Catholicism is our largest religion and we have two catholic universities, but Pentecostalism several years ago overtook Anglicanism as our second largest religious group in terms of church attendance. Alphacrucis, as the largest college within the Australian Pentecostal movement, has most of the archives and researchers working in the field. Remember that Australian churches such as Hillsong and C3 are among the most innovative and fast growing internationally.

Any other Australian start-up that revitalised a moribund industry and exported its services to the extent they do would be lauded and studied, not ignored. Avondale and several other independent institutions undertake research on spirituality and health, including mental health, that our public universities won’t touch or don’t have the capacity to undertake.

It’s hard to argue this shouldn’t be a national priority at the moment. Similarly, religious social services now amount to more than half of Australian social services, much of it delivered under little-studied contract arrangements with governments.

And Australia has one of the largest religious schooling systems, which our public university education researchers like to pretend does not exist, and when they do write on it usually demonstrate their cluelessness about why so many Australian families choose it. Sneering with footnotes is not research.

I’ve concentrated on research with a religious dimension because this is one of the distinctive research strengths of independent higher education (and there is data at https://anzats.Edu.Au/journal/back-issues/51-1). It is also the research that continues to be excluded from the Australian research system. In contrast, research at independent maritime and agricultural institutions get a shot at funding.

A predictable objection from the public university lobby is that researchers at religious institutions can’t be suitably dispassionate about religious topics, especially religions associated with the institution.

Funny that we don’t hear this argument about indigenous people researching indigenous topics or LGBTI researchers working on gender. Or, it might be added, public university researchers writing on appropriate levels of government funding for their institutions. It seems the only group not trusted to write on topics they have intimate knowledge of are those who identify as religious or work for religious institutions.

Merit and importance of the research area are the criteria that will generate the biggest research pay-off for the limited taxpayer dollar. Concentrating research does not mean letting those who have received a lot of research funding in the past continue to do so forever. Neither does it mean killing research on specialised topics.

Merit also does not mean permitting independent institutions to apply for funding but allowing public universities to continue to set the rules and stack grant and other research committees with those who will uphold the inefficient and decidedly non-level playing field in research.

Paul Oslington is Professor of Economics and Theology at Alphacrucis college

This article has also been published here in The Australian