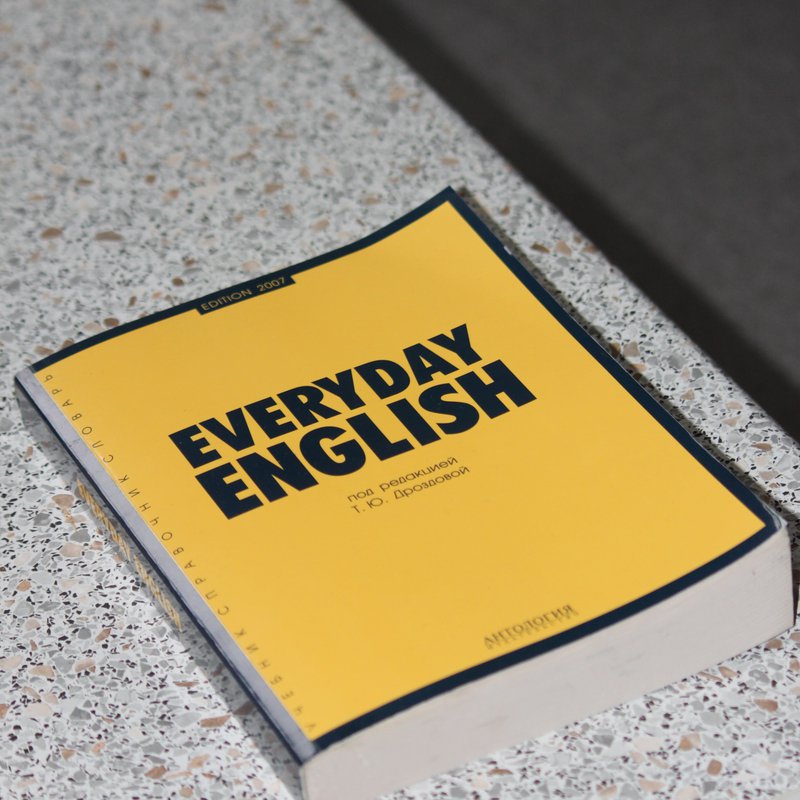 Intercultural Communication in the Church Setting

My background as an ESL teacher exposed me to this problem on numerous occasions in the classroom, as students from different ethnic backgrounds struggled to speak with each other using English as their lingua franca, or common language. They tried diligently to improve, but in many instances it was only the requirements of the classroom which compelled them to persevere.

The observations made of the students’ difficulties provoked me to consider: How well do church congregants manage when communicating with each other in the church setting in the many multicultural churches in Australia, when they are forced by necessity to use English as the shared language?

Many studies have researched the inclusion of “non-Anglo” congregation members into primarily Anglo-Saxon churches, but little consideration has been given to how well such congregation members communicate with each other when their ethnic backgrounds differ. This is where I decided to focus my doctoral studies. The problem is complex, and even Dr Amos Yong, an international scholar in this area, when told of my projected study, responded wryly, “Good luck with that”.

The survey instrument I developed covered communication areas such as language, culture, spiritual beliefs and perceptions of prejudice, and reactions when difficulties arose, and the volunteering participants were from eight different Melbourne churches, with some follow-up interviews also being done. There was a wide range of ethnicities represented, from thirty-nine countries, in the survey data, and eighteen different ethnicities in the interview participants. They had a wide range of ages, but twice the number of females participated compared with the number of males, which may have some effect on the data results.

From my experiences with international students, my expectation was that language would prove a major hurdle to communication, especially accent and speed of speech. This proved to be only partially true. Accents were a statistically significant problem, with participants finding both other people’s accents problematic, and also their own accents to the other persons. Another significant factor was the use of words, being either unknown, or used differently.

Surprisingly, speed of speech was not generally a major problem. Relative newcomers found speech speed more difficult than did those who had resided in Australia for the longest time of ten plus years, and the speed of speech as spoken by certain nationalities. Although the survey was about second language to second language speaker, some survey respondents cited the speech of Australians as being too fast for them. That could be something for church members to take note of, to remember to be considerate by not speaking too rapidly for others to understand. Raising one’s voice does not improve communication; slowing one’s speech does.

A couple of the interviewees stated a preference to not even try to communicate with Australians, or people of other ethnicities, as they find the effort of having to constantly ask for speech to be repeated is too embarrassing. One older man, who declined to do the survey, said there was no point in doing it as he only ever spoke with his (quite large) family at church.

Some aspects of culture proved problematic, though that of differences in spiritual beliefs were generally not significant. Quite a number of survey participants felt that their spirituality exceeded that of those from other ethnicities. The reasons for this revealed in some of the interviews included differences in church practices such as fasting and prayer.

One concerning result was that around 20% of participants felt that Anglo-Aussies in the church were prejudiced against them. As this perception lessened in participants who had lived here longer, it is at least partially possible that lack of familiarity with Australian culture fueled this perception. It could also be that as their ability to communicate in English improved, fewer miscommunications occurred. However, a few stories shared also indicated a lack of patience or kindness from the Anglo-Australian side. Some did say however that prejudice against them was far less in the church than in the general community.

The results analysed thus far indicate that communication difficulties between second-language English speakers of different ethnicities do exist for varying reasons. However, kindness and patience, and a sense of belonging to the church seem to supersede those difficulties.

Bette is a HDR candidate at Alphacrucis College.