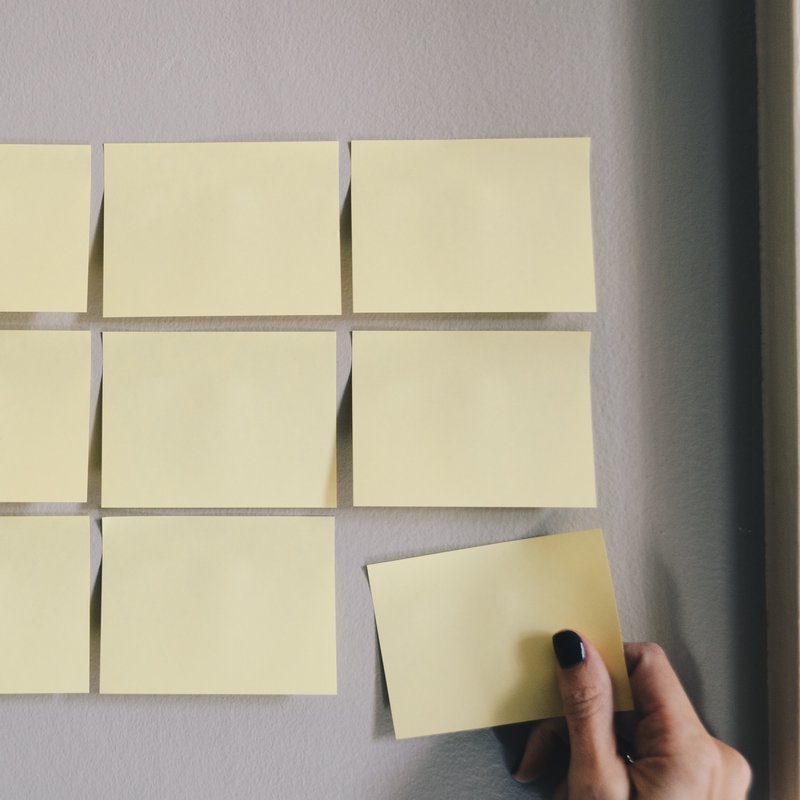 There have been endless debates about what the Bible means when it talks about “the image of God” [i]. My own view is that the image we carry may be more than, but is certainly not less, than our ability to be like God in making by speaking. To support that notion, I point out that the bulk of Genesis 1 has a repeated pattern to it: “God says let there be … and it is so … and it is good”. In repeated cycles God speaks, makes, and evaluates. And then having so richly displayed His capability and His identity as a very distinctive God in contrast to dumb idols, God says “Let’s make human just like us.” It always seemed pretty evident to me that there is a connection between the behaviour he has just displayed, and the question of what the “image” might mean. We are to be those who speak, make, and evaluate.

This would be trivial if talk was “just talk”. But in fact, talk is the way all of our ideas and organisations come into being. So, working with language is more relevant than ever to living and leading in a fast-changing world. In a world where change took place at the speed of generations (“My grandaddy was a shepherd and so will my sons be…”) talk mattered less. We are now changing at the speed of imagination[ii]. Jean Liedtka has made the case that the power of design – a thinking approach that is central to innovation - actually lies in the conversations it coordinates[iii]. It is now a central task of leadership to lead conversations where humans do their thing – making by speaking.

Kegan and Lahey argue that work settings are language communities. That is not a premise that is terribly hard to understand a) if you belong to a church; or b), if you are trying to lead an enterprise in the face of constant change. They then say that the real job of leaders is to shape language communities: “We have the choice to make much of the opportunity, or little. We have the choice to be responsible or not for the meaning of our leadership as it affects our language community. But we have no choice about whether we are or are not language leaders. The only question is what kind of language leaders we will be.”[iv] Our language communities are places where image-bearing humans make things by talking together – be those values, new ideas, encouragements, projects, ministries or service offerings.

What does it mean to lead humans in their making-by speaking? There is a path to follow that is necessary to doing it well. Unlike a normal path, you can jump to the end of it, and we often do. We are so fond of quick wins and moving to action. But if we skip the early steps our making suffers. We don’t make anything new – we just warm over the old.

Here’s the path for the making-by-speaking human to follow to make things new:

1.       Start with scoping. Get really clear about what is actually wanted or needed. Ask others not just for “ideas” or “contributions”, but to engage with you and each other in ways that actually create new possibilities for the difference we could be or bring. Hang in there until you can describe convincingly “What we want”. You’ll know its convincing when they join you because they want to, not because its expected.

2.       Move to design. Do the scoping all over again, but this time looking at the system you have decided to influence. Talk to the people who are actually influenced by that system, who contribute to it, suffer from it, or work in it. Explore deeply what it is now, and dream richly about what it could be. If you get that right, you won’t need brainstorming – you’ll have an abundance of insights about how you could make a difference.

3.       Get on with building. Yes, we did get here at last! But look how much richer and more worthwhile – how much more human – the journey has been, and the outcome will be. Don’t stop talking. Do your scheduling on a whiteboard, not in a tiddly non-human app. Put stickies in 3 columns “To Do”, Doing”, “Done”, and change them when you meet to talk.

There. Everything you just did was making by talking. And you led it.

About the Author: David Jones is a PhD candidate at Alphacrucis College. His thesis describes his journey to discover a model that underlies our making-by-speaking humanity.