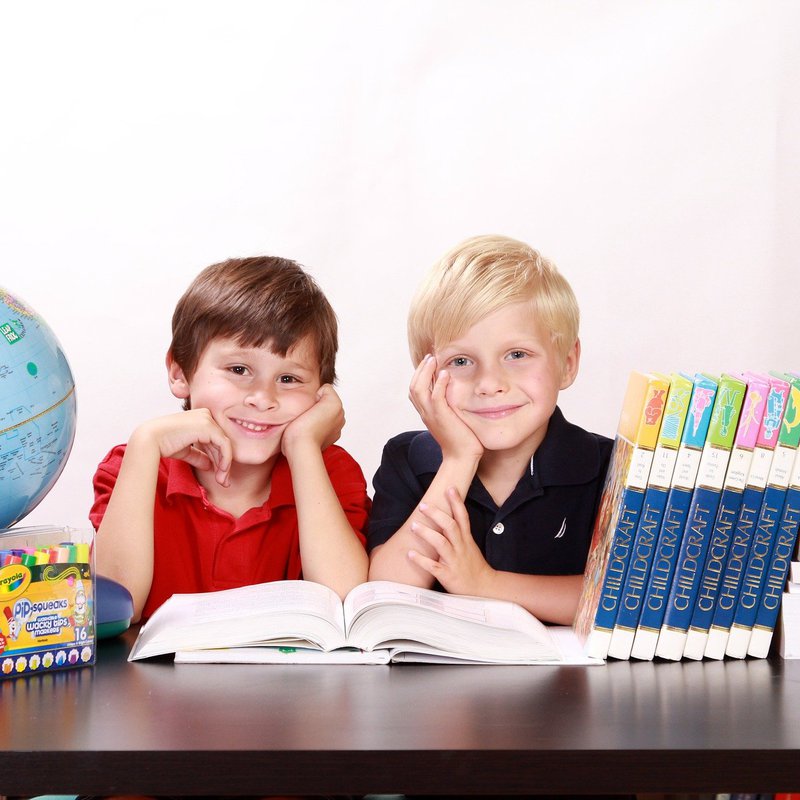 Less About Christianity: What's Proposed for the National Curriculum

The following article is an interview between Eternity News and Dr David Hastie posted on 7 May 2021.

Last week, the Australian Curriculum and Reporting Authority (ACARA) released their proposed changes to the National Curriculum. There was an immediate outcry from a number of commentators who complained about what they saw as an ideological and anti-Christian bias. We talked to Dr David Hastie, the Associate Dean of Education at Alphacrucis College, on what he thought of the changes.

So, David, can you explain to us why there is such a fuss over the National Curriculum?

Well, this kind of response is par for the course in a Curriculum Review Consultation. The same kind of argument went on in 2010, when the current National Curriculum was being constructed.

The debate is understandable really, as all the simmering expectations about who we are meant to be – as families, and individuals, as a nation, and where our nation fits in the world – are crammed into those quaint classrooms of six-year-olds.

The fact is however that, except in violent dictatorships, Christians have always complained that Christianity is being removed in such reviews. In the same way, Liberals complain that liberalism is not mentioned, and LGBTI advocates will complain that LGBTI only gets mentioned once in the history curriculum. Insert any interest group, and you can pretty much guarantee that they will be unhappy about a new curriculum, with the notable exception, in this case, of Australia’s First Nations peoples. Indeed, it is the huge volume of the Indigenous content and foci that have particularly drawn criticism.

That particular issue of Indigenous content has been the focus of a number of reports. Can you tell us what you think of the additional content?

I, for one, thoroughly applaud and support the increase of First Nations history in the Curriculum. As an historian, I can confirm the rigour with which the Consultation Curriculum seeks to increase it. As an Australian of impeccable Anglo-Protestant early settler and convict descent, I repudiate any sentiment that First Nations content should be down-played in curriculum because it is not significant enough.

A celebration of Indigenous Australia should be at the core of our positive national identity.

Indigenous history and archaeology have been a passion of mine since I was a teenager tramping through the national parks looking for lost art sites. The Consultation Curriculum contains brilliant material – exactly the kind of fascinating detail that has been absent in schools.

Previously, ‘deep time’ Indigenous history was exclusively relegated to the primary and infants school. In far too many instances, this boiled down to doing occasional dot paintings and watching crumby cartoon YouTube clips of de-contextualised dreaming stories, followed by twee activities such as, ‘now write your own dreaming story’.

Up until quite recently, the silencing went the other way, regarding Indigenous Australia, with nakedly brutal intent and outcome.

However, there are many more stories to be told around the 100-year-war and beyond where Indigenous people shrewdly adapted themselves to the new social order while maintaining culture and law. From that perspective, the First Nations inclusions are most welcome.

But surely the inclusion of this much First Nation content means that other content has been sacrificed?

Well, of course the inclusion of one topic always means excluding something else. This process of selection and exclusion in education, has the real effect of valourising one voice, and silencing another. Up until quite recently, the silencing went the other way, regarding Indigenous Australia, with nakedly brutal intent and outcome.

I lived through this, in my feral upbringing in rural NSW in the ’70s. History lessons were simple back then: the mighty explorers, the vile convicts, the wily bushrangers, the wild gold rush days, the Wars. I loved it: my hoary ancestors had inhabited all of these iconic moments. And yet in the class all around me, with quiet, downcast eyes, were children of a far older culture, whose history was entirely absent.

Back then, I learned that I was top of the heap, and these kids were at the bottom. And then, terribly, I believed it, and often lived it. When the adult world teaches you to be racist when you are eight years old, it is hard to not be racist when you are 20 years old. Some never grow out of it. Perhaps if I had not become a Christian at age 16, and learned of Christ’s love for love and justice, I might be racist still.

But of course, by such a high-volume inclusion, much is lost that should not be lost. In Year 7, for example, students are expected to study: ‘Egypt, Greece, Rome, India and China … it is expected that students will study at least two societies, with one of those being early First Nations Peoples of Australia.’ And so it appears that Indigenous history, indeed only just pre-1788 Indigenous history, has taken on an equal significance, as the entirety of the rest of Ancient history around the world combined.

What about content surrounding the impact of Christianity? Has that been detrimentally affected?

Indeed, and I would observe that Christianity is one of the very significant histories that is conspicuously silenced in the 84-page 7-10 History Consultation Curriculum. Christianity only appears scantily (seven times), and then mostly in the Year 8 curriculum: relegating it to the ‘medieval’ period, mostly to do with ‘examples of the Church’s power’. It does not appear in Constantine’s late Ancient Rome, nor in any conception of the modern world. The Reformation is absent, as are the sectarian wars that ravaged throughout Europe in the early modern period.

This is certainly a form of silencing, and at such a scale to reasonably suspect intent to silence.

The central role of Christianity in the formation of modern democracy, enfranchisement, anti-slavery, civil rights, unions, the spread of literacy, the preservation of Indigenous languages, and universal education is entirely ignored. So are the origins of secular humanism, liberalism and Marxism: all are – as Nietzsche once adroitly put it – the ‘Bastard children’ of Christianity.

The powerful Christianity of Indigenous Australia, moreover, is also conspicuously absent. There is a list of 15 key Indigenous campaigners listed to be studied in the year 10 Curriculum: of these William Cooper, Sir Douglas Nicholls, Lady Gladys Nicholls, Vincent Lingiari, Shirley Smith, and Joyce Clague were all Christians whose faith deeply motivated in their pursuit of indigenous Justice.

However, in the 7-10 Civics and Citizenship Consultation Curriculum, Christianity gets a much better run. This section is designed so students have an appreciation for “the cultural and historical foundations of Australia’s Christian heritage and their impact on Australian political and legal systems”, and “identify Christian traditions and values that have influenced the development of Australian society, democracy and law, including the positive and negative impacts upon First Nations Australian communities and other groups within Australian society”. So perhaps there is merit to the argument that what is not being done in the K-10 History Consultation Curriculum, is being done elsewhere in the Civics Curriculum.

What about the humanities and social science sections in primary schools, which has received a fair bit of criticism from commentators?

You are right that the blended K-6 HASS (Humanities and Social Sciences) Consultation Curriculum is indeed worse in terms of Christian reference. While the generic study of ‘religious groups’ are mentioned several times, Christianity is specifically mentioned only once: “recognising that people have different points of view on some commemorations and celebrations (for example, some First Nations Australians regard ‘Australia Day’ as ‘Invasion Day’ and many non-Christians celebrate Christmas for reasons not about practicing their faith) (AC9HS3K02_E2)”. In contrast, ‘First Nations’ are referred to 129 times in the K-6 HASS Consultation Curriculum.

That is to say, Australian children will hear no formal mention of Christianity in their entire experience of humanity and social sciences education until Year 8, and then only a passing reference. This is certainly a form of silencing, and at such a scale to reasonably suspect intent to silence. It is also a hopelessly unhistorical and inaccurate depiction of humanity in general, and Australia in particular.

What advice do you have for parents, pastors and teachers concerned about these proposed changes to the National Curriculum?

I think we need to make sure we are not shrill. These are remarkable educational drafts, both in content and educative process. ACARA’s Chief Executive David de Carvalho asserted that “regardless of how much content is left in the curriculum, it is properly organised, logical in its presentation and sequence, coherent, clear and easily accessible” – and I would agree. They are however seeking feedback until July 2021.

If you want to see more reference to the role of Christianity in Australian Civics and History – including the rich heritage of Indigenous Christianity – I would encourage people to get involved and make your case here.

The full Eternity News interview can be found here.