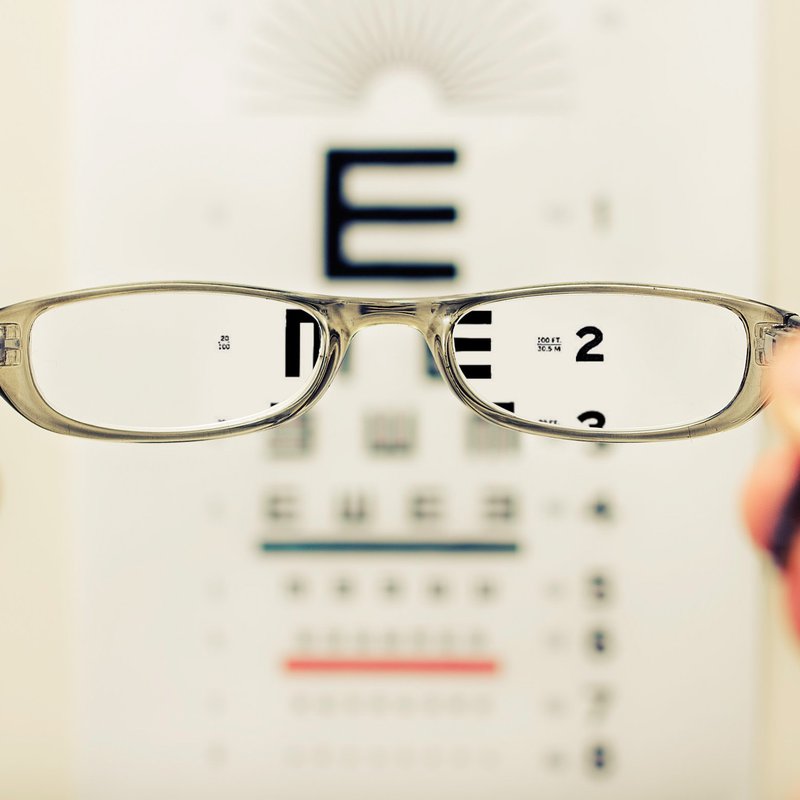 May I try on your glasses?

On the occasions when I wear my reading glasses, I take them out of their case, give them a wipe, and put them on. And when I do, I am not only aware of their presence, but also aware of the way in which those lenses alter my sight.

But not so, with culture.

Social and cultural environment[1] shape the way we see the world as surely as my glasses shape my vision.[2] Yet, many of us are unaware of the influence culture has on what we perceive as normal. For instance, imagine a boardroom of a multi-billion-dollar company. You walk in through the pristine glass doors to meet with the company’s board of directors. Picture them in your mind. Who is around the table? How old are they? What are they wearing? What is their sex? What is their ethnicity? This first mental picture of who is in the boardroom shows us how culture has shaped our expectation of what is ‘normal’ in this situation. We would perceive any deviation from this initial picture as ‘unusual.’

Sometimes unusual is also seen as ‘strange,’ ‘abnormal’ or even ‘wrong.’ What appears wrong or unusual with one pair of cultural lenses may in fact be ‘right’ and ‘usual’ through the lenses of another (cultural) perspective. What I note is not a postmodern perspective, but rather the influence of culture in shaping one’s own view – and in as much as there are variations in culture, there are variations in points of view. In other words, there is no ‘normal’ that hasn’t been shaped by culture. Every one of us wears cultural lenses regardless of whether we are aware of them or not.

How then can we, bespectacled beings, effectively understand and communicate with others who wear different lenses to our own?

The answer lies in empathy, our willingness to put on a different pair of glasses from time to time, to see the world from the perspective of someone else. There is substantial evidence in research which shows that empathy is a key variable to effective intercultural communication[3].

When we encounter a view that seems unusual or even wrong, the easier path is to dismiss the view as misguided or irrelevant. However, if our aim is to genuinely understand people who are different to us, then we must be willing to at least engage with their point of view regardless of whether we agree with it or not. The Apostle Paul notes that he became all things to all people that he might save some of them by all possible means[4].

Today’s conversations about race, gender, and politics have been staggeringly divisive on many levels to the point where many have shut out the ‘other[5]’ by unfriending them on social media, shouting down their voices with strong voices of their own, or simply dismissing them as irrelevant. While there are cultural and moral values that make these topics deeply personal, one has to wonder whether our unwillingness to engage in civilised dialogue with the ‘other’ has something to do with our unwillingness[6] to remove our cultural lenses, even temporarily. Are we no longer willing to be all things for all people for the sake of a higher goal?

If indeed we are willing to put on the ‘other’s glasses, the world we see through their lenses may be distorted, ‘wrong,’ and extremely uncomfortable. We may never want to see such a world materialise ever again. However, this ‘distorted’ world is the ‘other’s normal world – regardless of whether we think such a world should be normal anywhere. It is the world in which the ‘other’ lives every day.

Undeniably, there is certainly a measure of comfort in holding on to the view that one’s own pair of glasses reveals the only valid view of the world. While that approach may be the path of least resistance, it cannot lead to reconciliation or relationship between vastly diverse people.

Wearing someone else’s glasses does not require us to give up the values and truths we hold dear. After we glimpse the world as seen by the ‘other,’ we can return their glasses and offer them ours in return, if they are willing to participate in the same exercise. Herein begins a genuine dialogue which opens possibilities for one or both of us to make adjustments to our lenses. Or perhaps we both walk away with our lenses unchanged – but not unaffected because we have now both seen something that was invisible to us before. And if we choose to keep our lenses exactly the same after such a glimpse, at least that choice is an informed one.

Without this exercise in empathy, we may remain in our enclaves, ridiculing the ‘other’ as bigots, offensive, dangerous, or delusional. In our distrust and unwillingness to understand, some of us may keep shouting our views louder, incredulous at the ‘other’s inability to see what is plainly obvious to us. Or we may disengage and critically observe from a distance, holding our tongue, lest we are accused of being intolerant, radical, or some other brand of unsavoury.

The choice is ours. We can shout or hold our tongue, or we can approach the ‘other’ and ask, “May I try on your glasses?”.

Professor Lily Arasaratnam-Smith’s expertise is intercultural communication. She is the Deputy Vice President Student Affairs at Alphacrucis College and a Fellow of the International Academy for Intercultural Research.

[5] ‘Other’ can be whoever we perceive as different from us based on ethnicity, culture, gender, religion, political beliefs, or whatever criteria by which we define the ‘other.’