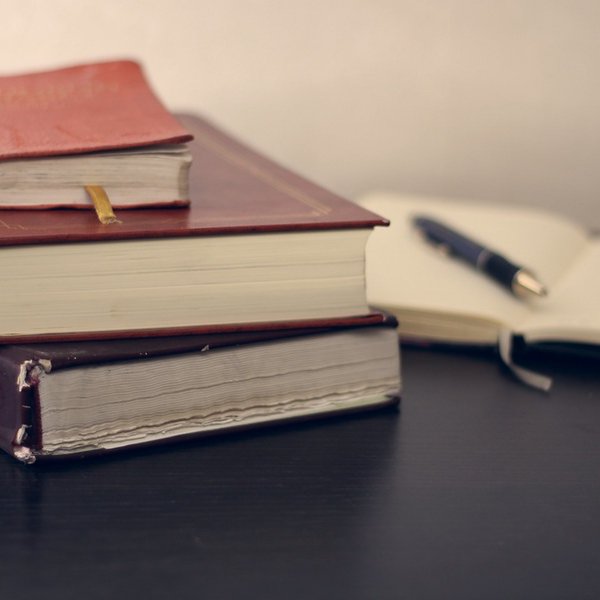 The Commonwealth Government funds and regulates higher education in Australia.  For over a year, the Abbott government’s education minister Christopher Pyne unsuccessfully tried to persuade a hostile Senate to pass a higher education reform package that includes deregulation of university fees, funding for private providers[1] and some other changes. With Simon Birmingham taking over from Christopher Pyne as Minister for Education under Malcolm Turnbull, the question on everybody’s mind is where the government will go now with the reform agenda. There are workable reforms that would increase the flexibility of the education system and increase funding available to quality education providers, without leaving students with mountains of unrepayable debt, or the government with an even heavier fiscal burden.

What other Options have been proposed?

The architect of the Australian HECS[2] income contingent loans scheme Bruce Chapman has proposed that the universities pay a progressive tax on fees charged above some reasonable threshold would reduce the severity of the problem by potentially limiting what universities would charge, but not eliminate the problem. It would also add another layer of regulatory complexity to an already overburdened system.

Another way of restraining fees has been suggested by University of Queensland Vice Chancellor Peter Hoj that the research component (perhaps 30%) be removed from the government funding for university degrees and instead allocated competitively to institutions through some research quality-based mechanism.  Students would no longer be paying for research. This proposal would reduce the size of the mountain of unrepayable debt by eliminating the, without solving the basic incentive problem.

Australian National University economists Rabee Tourky and Rohan Pitchford[3] want to get some university skin in the game by making them guarantor of the income contingent loans to students, so the government can eventually recover the student debt from the university which has profited from enrolling and passing the students. However, the administrators who created the unrepayable debt would likely not be around to see the fallout many years later.

Still another idea[4] is for the government to simply sell its income contingent loan debt on financial markets. This would at least make the government losses transparent, but would not do anything about the underlying incentive problem that generates losses from unrepayable debt on junk degrees.

A Market for Income Contingent Loans

Why not cut out the government as a loss-taking middleman and have higher education institutions sell the student debt generated by their degree programs to financial markets?

The government would still set the rules of the income contingent loan scheme, still set repayment thresholds and interest rates (perhaps in relation to some market benchmark), but then financial institutions would bid for the debt of various universities and degree programs. There would be no government guarantee offered on the student debt.  The prices obtained by universities for their student debt would obviously be higher if the government allowed for student debt to be recovered from deceased estates, in the same way as any other tax debt.

There would of course still be the option for the government to provide supplementary funding to courses that have public benefits in excess of the private return to the student (such as nursing or teaching) or which are judged important for other reasons.

Financial markets would price the private return on degrees (based on likely incomes of the graduate) reasonably accurately because actuaries they employ are trained to make these calculations, and the sums involved mean it will be a thick market (in other words a market where there is enough trading volume). To facilitate the market, the government may even continue to recover income contingent loan debts through the tax system and transfer the funds to the financial institution which has bought the debt from the university.

The main advantage of my proposal is that university administrators would get immediate signals of the worth of the degree programs they are offering. It is important the signals are immediate so they impact current administrator behaviour – making administrators think twice about behaviour that reduces the value of degrees in order to boost student numbers.

If financial markets do not highly value the income earning potential of certain degree programs, then that would be a much needed wake-up call for some administrators in the sector. I doubt, however, the proposal would be welcomed in all parts of the university sector.

About the author: Paul Oslington is Professor of Economics and Dean of Business at Alphacrucis College.

He is also Vice-President of Economic Society of Australia, NSW Branch.

[1] Alphacrucis College, for example, is a private higher education provider whose courses are accredited by the same government agency that oversees the quality of university courses but does not have access to government funds as universities do.