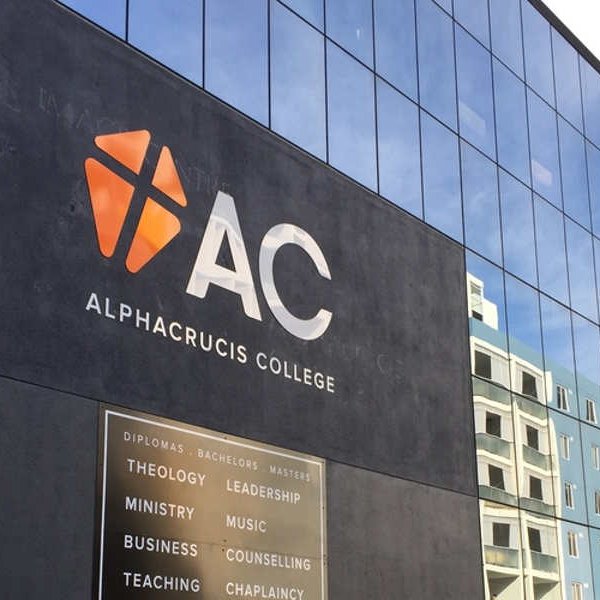 There seems to be a growing view that the Australian higher education system needs a shakeup, and that new universities, rather different to our existing ones, are needed.

The public policy situation is complicated.  The fundamental problem is not the regulator but the rules it administers.  The rules for new universities are the Higher Education Standards, especially the Provider Category Standards, which set out what is required to become a university; such as having three broad areas of study, degrees up to doctoral level, and substantial research capacity.

These standards were written by a panel of incumbent university experts when the current regulatory regime was instituted in 2011 in the wake of the Bradley Review of Higher Education. The regulator TEQSA was established at this time.   (Think about the rules for new entrants the senior execs of an incumbent monopolist might write – for instance if Telecom  execs had written the rules for new telecommunications firms when that market was being opened up to competition).  The Higher Education Standards Panel chaired by Professor Ian O’Connor is currently reviewing the provider categories, and there is a widespread recognition that they are unclear and not fit-for-purpose.  Among other issues, they are inconsistent with the competitive neutrality principles underlying national competition policy, enunciated most recently in the Harper Review.

The most glaring need for reform is the category of ‘university college’ that prospective new universities must pass through before applying to become a full ‘university’. It was a cunning creation by the university experts who wrote the original standards to ensure no new entrant would pass through and compete with the incumbent universities.  The name of the category trades on the ‘university colleges’ that became universities in decades past (such as Newcastle and UNE, both assisted by University of Sydney to establish themselves).  These were the days though when public-spirited university leaders wanted more universities, and helped rather than campaigned against them.  In my view it would be better to rewrite the category of ‘university college’ to fit high quality private providers who have no interest in the breadth or research requirements of universities, but deserve a title that allows them to compete in education export markets with lesser overseas institutions that are allowed to call themselves universities.  This change would also allow institutions which have been granted self-accrediting authority by TEQSA in recent years to apply directly to become universities when they meet the requirements, opening up public universities to real competition.

What then of TEQSA?  In a recent article for The Australian (29 June 2018), Matthew Lesh raises the issue of ‘diversity’ requirements in some of their guidance notes.   These need careful attention so they actually promote diversity rather than enforce a particular view of contested matters.  In TEQSA’s defence they did recently, in response to feedback, modify draft guidance notes which would have made it almost impossible for most Christian private providers (such as my institution Alphacrucis, affiliated with the Australian Pentecostal movement) to become universities.    Another thing to watch for is TEQSA being pressured by a future Labor government to require any new university to have an enterprise agreement with the academic union the NTEU.    This would be grievously anti-competitive, as well as increasing costs for students and the taxpayer.

Nobody enjoys filling out forms for regulators, but our experience at Alphacrucis as a prospective new university has been that TEQSA is much better to deal with than the previous state based regulators, and some other regulators with a stake in higher education.   TEQSA consider different institutional missions and contexts within which higher education providers operate, making possible the diversity and innovation from new universities that our system desperately needs.

The problem for new universities is that almost all the voices in higher education policy circles are those of incumbent public universities.  They have well-funded Canberra lobbies, large public relations budgets, and well-developed political connections.  For instance, Labor’s proposed grand inquiry into higher education includes several unionists and nobody currently from private higher education.

Our philanthropic culture is another difficulty.  Australians are getting more used to supporting higher education, as shown by some recent generous gifts to universities.  These have overwhelmingly been to the older universities, often by alumni of those universities. In our current situation it might be that the most strategic philanthropic investments are in new universities, especially in research, student scholarships, or establishing new academic positions, or particular teaching programs.   These investments are harder to find than those promoted by the development offices of the incumbent universities.  At Alphacrucis for instance we have one development officer, who early on volunteered his time because of his commitment to the vision, and now paid a modest salary. Though we are affiliated with the Pentecostal movement we receive very little funding from the movement, and the situation is similar for most of the other potential new universities.  It would be great if individuals or foundations with the financial capacity could see the possibilities for long-term transformation of higher education in Australia though supporting new universities.  As an economist I know new entrants are mostly the way moribund industries are transformed.

In summary, the major barriers for new universities are the provider categories in the Higher Education Standards written by incumbent university experts, the dominance of university voices in public policy discussion of higher education, and culture of educational philanthropy that makes it difficult to raise the necessary funds.

Paul Oslington is Professor Of Economics and Dean of Business at Alphacrucis College, Parramatta.  He is Vice President (NSW) of the Economic Society of Australia.