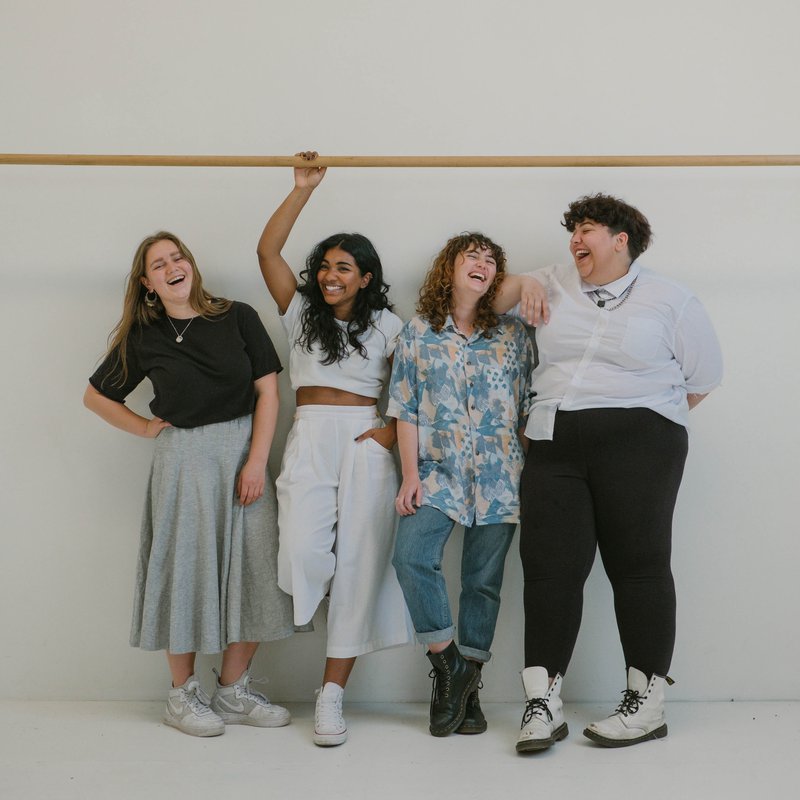 Remembering the Women Prophets in the Old Testament

In the Old Testament, there are many references to prophetic figures. Some of these prophets were women. There are five women in the Old Testament that carry the title of prophet: Miriam (Exod. 15: 20), Deborah (Judg. 4: 4), Huldah (2 Kgs 22: 14– 20), Noadiah (Neh. 6: 14), and the unnamed woman in Isaiah 8: 3. There are also many others associated with prophetic activity, including mixed groups of women and men prophesying together as described in Ezekiel 13:17 and Joel 2:28.

A prophet in the Old Testament was defined as as a spokesperson (like Moses) who directly communicated a message from God, in the name of God (see Deut 18:15-22). This included not only speech but also other methods of communication, including performances, music and sign-acts. Yet, at no point does the Old Testament specify any gender requirements or restrictions for a prophet or those involved in prophetic activity. While most prophets in the Old Testament were male,[1] this contrasts with the nations around Israel. For example, in ancient Assyria, approximately sixty percent of their prophets were female.[2] It is likely then that there was a cultural expectation in ancient Israel for prophets to be male. Yet, despite that expectation, many women were empowered by the Spirit to engage in prophetic activities and make a difference in their nation.

The first reference to a female prophet in the Old Testament is Miriam. Exodus 15:20 first introduces Miriam as a prophet, and then describes her prophetic activity as singing (v.21). Miriam led the women in a victory song with a hand-drum[3] and dancing. The content of her song is a pronouncement of God’s cosmic victory, which is reflective of other prophetic material, including Hannah’s song in 1 Samuel 2, and Mary’s Magnificat in Luke 1:46-55.[4]

Deborah (Judges 4-5) also sings and prophesies. She had a dual role of judge and prophet. In combining prophet and leader, Deborah functions as a prophet like Moses. Lee Roy Martin reflects that “I find it ironic that after the words of Deut. 18.15, ‘The Lord will raise up for you a prophet like me from among your brothers’, the first person who is called a prophet is not a ‘brother’ but a ‘sister’.”[5] Like Miriam, Deborah co-leads the song of victory (Judg 5:1), though Deborah is more likely the primary leader of the victory song as she is listed before Barak.[6]

While not listed as a prophet, Hannah speaks prophetic truth to the leaders of ancient Israel. She sings a song (1 Sam 2:1-10) in a time of crisis that condemns the corruption of the priestly family of Eli, and triggers the decline of his lineage. She sings this reversal into being.

Huldah is also part of the female prophetic tradition. She is identified as a court prophet, providing religious and political guidance to King Josiah (2 Kings 22; 2 Chronicles 34). Her prophetic speech led to national reform.

What these named female prophets in the Old Testament, have in common—particularly Miriam, Deborah, Huldah and arguable Hannah— is their emergence during times of national crisis. It seems that there may have been more openness to the involvement of female prophets during times of national crisis when more rigid social expectations for women may have been overlooked.

There are many other women prophets in the Old Testament that we could explore. This includes the band of prophets in 1 Samuel 10 that most likely included women. Other examples of guilds or communities of prophets were those connected to Elijah and Elisha (such as 2 Kgs 4:1-7), as well as the disciples of Isaiah (Is 8:18). Also, Isaiah’s wife plays an important role in his book as she performs a prophetic sign-act during a times of political crisis (Isa 8:1-4).[7]

So, why does this matter? Pentecostalism is rooted in the tradition of the prophethood of all believers—that the Spirit would be poured out on both women and men (Acts 2). This testimony of women prophets of the Old Testament reminds us of the importance of both women and men being prophetic, Spirit-led voices in our community.

[1] In addition to the fifteen male prophets to whom the prophetic books of the Old Testament are attributed, there are thirty-four male persons referred to in the Old Testament as prophesying or carrying a prophetic title, plus numerous references to groups of male prophets. See Martti Nissinen, Ancient Prophecy: Near Eastern, Biblical, and Greek Perspectives (Oxford: Oxford University Press, 2017), p.299.