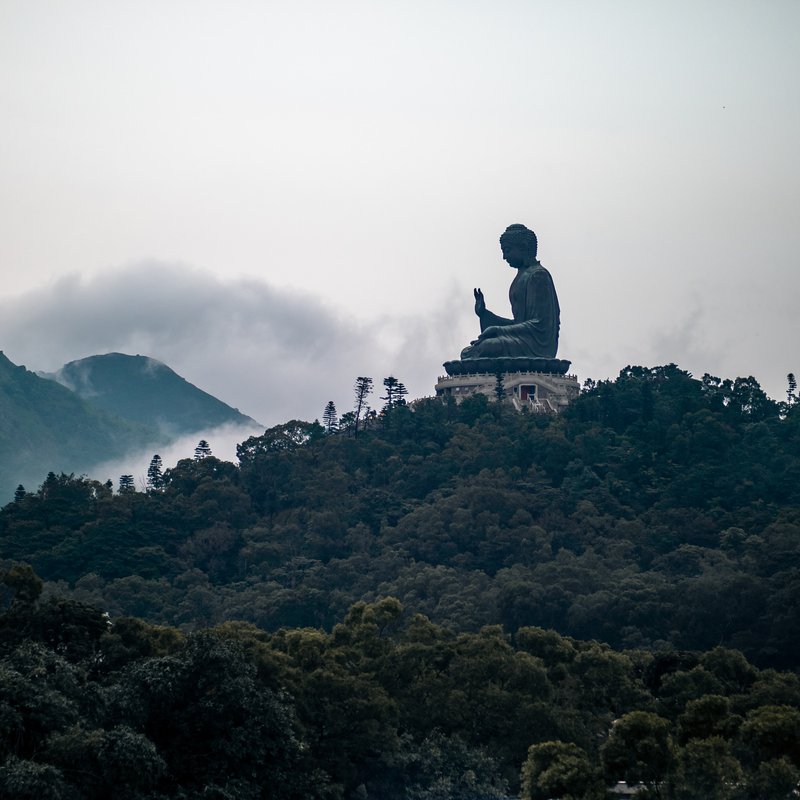 Classical secularisation theory is suggested as ‘a global process of religion waning and becoming less relevant to public life’ (McMahan, 2017, p. 112), a linear process as modernisation occurs in modern society. The rise of science, knowledge and technology was thought to lead to the demise of religion – modernisation was seen to be in opposition to religiosity. Steve Bruce (Bruce, 2011) believes that as scientific forms of knowledge replaces religious forms of knowledge in society – as the world develops and technological advances are made through modernisation, there is a corresponding lessening of the place of religion in society. Science is trusted more than religion.

Secularisation occurs as a long slow decline of religiosity within society as older generations pass away. Older Australians grew up in times of greater religiosity and instability, with two world wars, the great depression and at a time when religion and church going was an important element of life. People often attended church to fulfil social obligations and children were habitually sent to Sunday school. As the older generations die out there was a shift in attitudes and beliefs – slowly as the younger cohorts matured there was a relational change in social attitudes. People no longer needed to attend church to be seen as socially correct.

Inglehart, an American sociologist, states it is not the rise of knowledge or scientific developments that reduces religiosity in society, rather it is the change in values in society (Inglehart, 2021, p. 20). Inglehart postulates that a society that is predominately economically poor, insecure, or unstable in some way and patriarchally ‘rigid’ focuses on ‘pro-fertility’ security that promotes values that favour the family within society. Conformity to societal norms is regulated and ‘codified and legitimated within a religious framework’ (Inglehart, 2021, p. 34). A religious society where religion is seen as a gatekeeper to the security of the family and hence the survival of the society. Within these societies, the raising of children and regulated gender roles is paramount.

Historically, religion fulfilled the needs of humans who were living in uncertain times, when infant mortality rates were high, when disease was rife, when wars were raging with uncertain outcomes and when basic necessities like food, shelter and clothing were in low supply, then the belief in a greater God that will take care of them and will provide for their future was necessary for the coping or survival mechanisms of people.

The role of religion in precarious societies is to partly promote families for the survival of society. When disease and death are common factors in life, one role of religion is to regulate strict boundaries that surround the family and the God-given duties of men and women. Women are honoured as mothers, nurturers of children and homemakers while men are socialised to be the provider and strong protectors of family – like post-war 1950’s Australia. The religion/church regulates what is permissible and what is not. There are strong social taboos on any sexual behaviour outside marriage and strict gender role identities.

Gradually over the generations, as life becomes more financially secure, accompanied by job security for the majority of society, welfare systems that support families, health coverage for all and housing security for the majority, the focus of society changed from survival of the population to a more individualised gaze. The individual and the rights and inclinations of the individual became more important as the survival of society was secured. In an affluent, developed and economically secure society, there is an accompanying decrease of religiosity within individuals as religion is no longer seen as essential to the survival of that individual/society. Religion is no longer the gatekeeper to family boundaries – relationships outside of marriage become more common, more diverse, and wide-ranging. Instead, there is a rise in the rights of individuals as well as an increased individualised gaze on ‘self’ – self-development, self-fulfilment, self-identity, and self-security. The question becomes what do I want? What is best for me?

Industrialisation, urbanisation, education, technology, and scientific advancements have led to greater personal security for individuals. This alongside increasing health security due to better medicines, knowledge and treatments, and the ability to pick and choose how many children to have, when to have them, if at all, due to birth control made life much easier than previous generations. War still exists but not on home soils of well-developed countries. This security in life leads people away from their need for God. When people are no longer desperate to hear from God, to heal them or a family member, when people no longer need God to provide food, a home, or finances as much, people turn from God or become indifferent to God. As the bible says, it is harder for a rich man to enter the kingdom of Heaven than a camel to go through the eye of a needle (Matthew 23-24).

We live in uncertain times with uncertain futures due to Covid and government responses to it, but our hope is in a living God. In these unsettled Covid times, our churches should see a rise in the number of people seeking God to bring certainty and hope for the future. Let us be open to our friends, neighbours to proclaim God’s love to all at every opportunity and to always seek after God in all circumstances.

McMahan, D. (2017). Buddhism, Meditation, and Secularisms. In Journal of Global Buddhism. Vol 18. Retrieved 19 May 2019 from http://www.globalbuddhism.org/jgb/index.php/jgb/article/view/197

Dianne Sue is a PhD candidate at Alphacrucis College, and volunteers as a field worker for Australian Christian Churches doing church planting amongst folk Buddhists in rural Thailand.