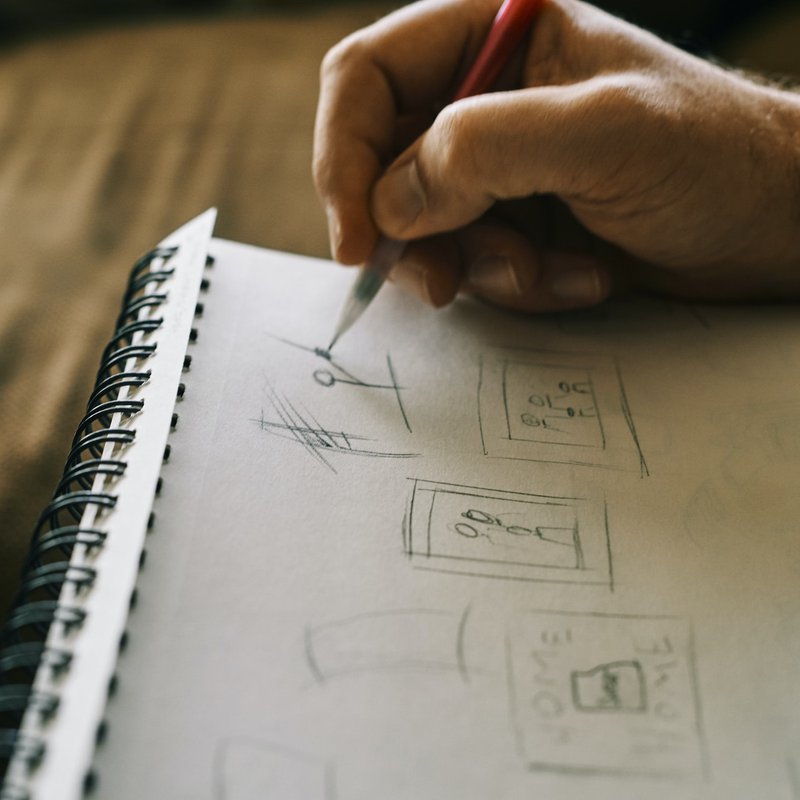 The 5:30AM alarm rouses me from my sleep. I acquiesce to its demands.

Completing my ablutions and dressing with haste, I join my husband in our drive to the station where we park the car and join the throng of early commuters to catch our train. I settle down to read during the forty minute journey, as the train slowly begins to fill up with each passing station. Bidding my husband a quick goodbye, I hop off at my station and set off at a brisk pace, pausing at my favourite café to pick up my ‘usual’ and exchange a few friendly words with the barista whom I know by first name. I resume my walk to work, retrieving my building pass when the familiar building looms into view…

Social psychologists use the word ‘script[1]’ to describe those familiar routines that characterise various events in our lives. We have scripts for weddings, funerals, first dates, formal dinners, job interviews, so on and so forth. In the past several weeks, the entire world has had to re-write its scripts for everyday routines that made up our normality. The Sunday lunch with extended family, the mid-week coffee catch-up with friends, the long-arranged wedding of a cousin – all paused, suddenly and resolutely. Even the routine of catching the train into work, making small talk with colleagues in the kitchen, and sitting at a desk surrounded by the familiar noises of the photocopier and tap…tap…of keyboards is no more. Suddenly, this ‘going to work’ script has been re-written so drastically that it bears almost no resemblance to its former (and comfortingly familiar) iteration:

I wake up at the sound of the alarm. I linger in bed, knowing my commute to the office is only a few steps away. Heeding the prick of my conscience which reminds me of the large slice of homemade cake I consumed last night, however, I get out of bed, get dressed, and go downstairs to exercise. I breakfast with my husband, both of us reading at the table. We put the dishes away, wish each other a good day, and head to our separate workspaces. I log on and look through my calendar. Five Zoom meetings; a ‘light’ meeting day.

I begin tapping away at the keyboard, knowing ‘here’ is where I will remain during the rest of my work day. I will ‘meet’ with my colleagues here, I will have my coffee here, I will write my reports here…here is where I work. And, at the end of the work day, I am still ‘here.’

These revised social scripts now pervade every aspect of our lives. ‘Family catch-up’ is a two-dimensional Zoom meeting instead of a chaotic meal at grandma’s place, and ‘church’ involves watching a livestream on an iPad on the couch. ‘Shopping’ is a high intensity affair where you dodge people around narrow aisles, snatch that last packet of pasta with a sense of victory, position yourself precisely on the ‘X’ at check-out, glare pointedly at the person behind you who’s too close, and douse your hands with sanitiser on your way out feeling tremendous relief that the ordeal is over – at least until next time.

In addition to the real challenges of lost income, anxiety, fear of the unknown, and indeed the tragedy of lost lives, the unsettling effects of the COVID-19 pandemic are in no small part due to the loss of familiar scripts that define our normality. The social distancing restrictions have demanded that we re-write our everyday social scripts within the constraints of physical distance from others.

Identifying one of the sources of our discomfort as the revised ‘scripts’ in our life is one step toward grappling with the new reality in which we find ourselves. To grow beyond the sense of incredulity and perhaps frustration that our normality has been redefined without our permission, however, we must go further. Sojourners who travel from one culture to another often encounter unfamiliar scripts for familiar events. An Indian Hindu wedding, for example, is an entirely different affair to an Australian Christian wedding. Yet, they are both weddings. The adaptive sojourner realises that it is possible for a ‘wedding’ to have multiple scripts that are as diverse as the people participating in it.

Could we not, similarly, expand our own repertoire of scripts for those everyday events that define our normality?

We have been forced to confront an unprecedented reality of social distancing. Yet, we have risen to the occasion by re-writing our scripts for ‘work,’ ‘church,’ and ‘catching-up.’ These new scripts may seem intrusive and inferior to the original scripts – and perhaps, in some instances, they are. In other instances, however, they are not.

Social media are replete with stories of families spending more time with one another, extended families connecting through technology after many years of separation, and communities finding creative ways to show solidarity despite the mandatory physical distance. The scripts may have been revised, but the events remain the same: events that connect us with one another.

These revised scripts that define our ‘new normal’ give us a unique opportunity to identify unfamiliar ways of accomplishing familiar goals – ways which we may never have attempted without the imperative of social distancing. If we are willing to consider these revised social scripts as legitimate alternative versions of the scripts with which we were familiar, then perhaps we could walk away from this social distancing season with the gift of an expanded repertoire of social scripts.

About the author: Lily A. Arasaratnam-Smith is a Professor of Communication and the Deputy Vice President for Student Affairs at Alphacrucis College, Australia. Her area of expertise is intercultural communication.