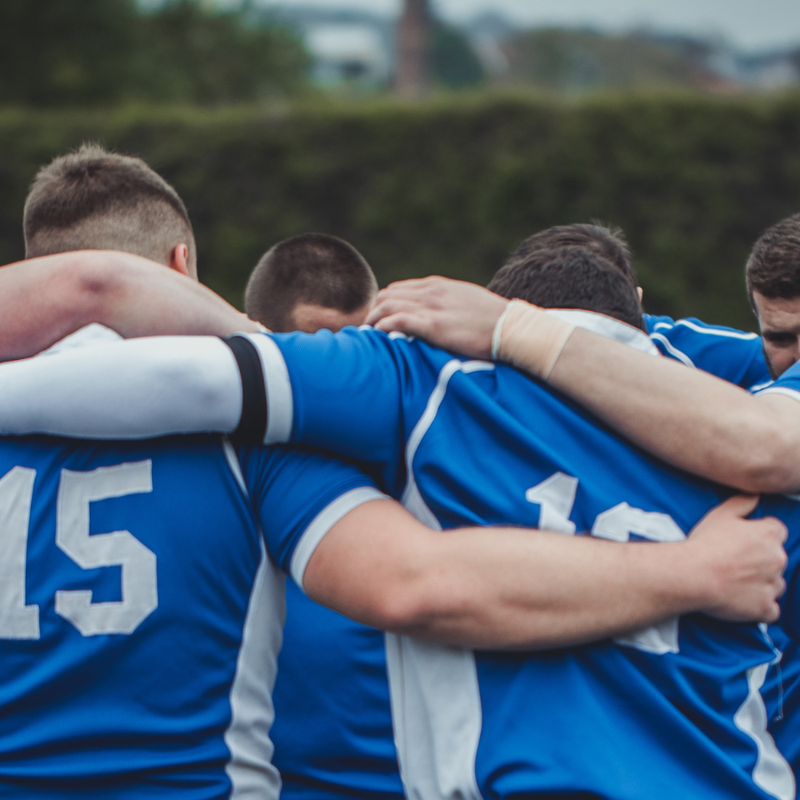 Interview: 'Being Jesus' through Sports Chaplaincy

Stephen Reid has just successfully completed his DMin thesis on the role of Christian sports chaplains in contemporary Australia. We caught up with Stephen for a chat about his research.

Your doctoral thesis was on sports chaplaincy in Australia. What sparked your interest in this area of research?

I first heard about sports chaplaincy when I was completing my undergraduate theology degree in the early 1990’s and interviewed a chaplain for one of my missiology assignments. I then had an opportunity to connect again with some sports chaplains when, as a researcher with the Christian Research Association, we undertook a pilot study investigating the benefits of sports chaplaincy. The findings of that research convinced me that, generally, sports chaplaincy provided a unique and effective ministry for churches in Australia, yet there had been very little research about it. That provided me with a suitable enough excuse to think about further studies.

What was the biggest surprise from your findings?

One particular aspect of my research found that not only do sports chaplains provide important pastoral and spiritual care for people in the sporting clubs and teams they serve in, they also assist with building a stronger culture within the clubs – what I called the ‘prophetic’ aspect of their role. My research found that chaplains provide quite a significant ‘prophetic’ benefit to sporting clubs by building or contributing to positive values and a sense of justice and integrity, as well as contributing to club morale and culture. Very often, the people in the clubs highlighted this aspect of the chaplain’s role more so than the chaplains themselves did.

What difference will your research make to chaplaincy in Australia?

I hope that my research will provide some impetus for questioning about the sorts of ministries churches should be involved in. At a time in Australia’s history when identification with Christianity is at an all-time low, attendance at worship services in most churches is in decline and the Church in Australia has lost much of the respect it once had in society, I think there is actually great ministry opportunities for Christians to ‘be Jesus’ to people in their local community through sporting clubs. I think my research provided some evidence that demand for Christian sports chaplains highlights a contemporary Australian spirituality which shows that people want care and community but do not necessarily want it connected with restrictive doctrines nor out-of-date institutional structures which they no longer have confidence in.

What’s next for you? Do you have more research planned for the future?

I continue to carry out research as part of my day-to-day role as a researcher, but I hope to soon be in a position to summarise my DMin thesis for a more general audience, whether as a research paper, journal article, book or some other resource. Sports Chaplaincy in Australia – and chaplaincy in other contexts as well – has huge potential for churches, but I think much more empirical research is required to provide evidence of its effectiveness and benefits for society more broadly.