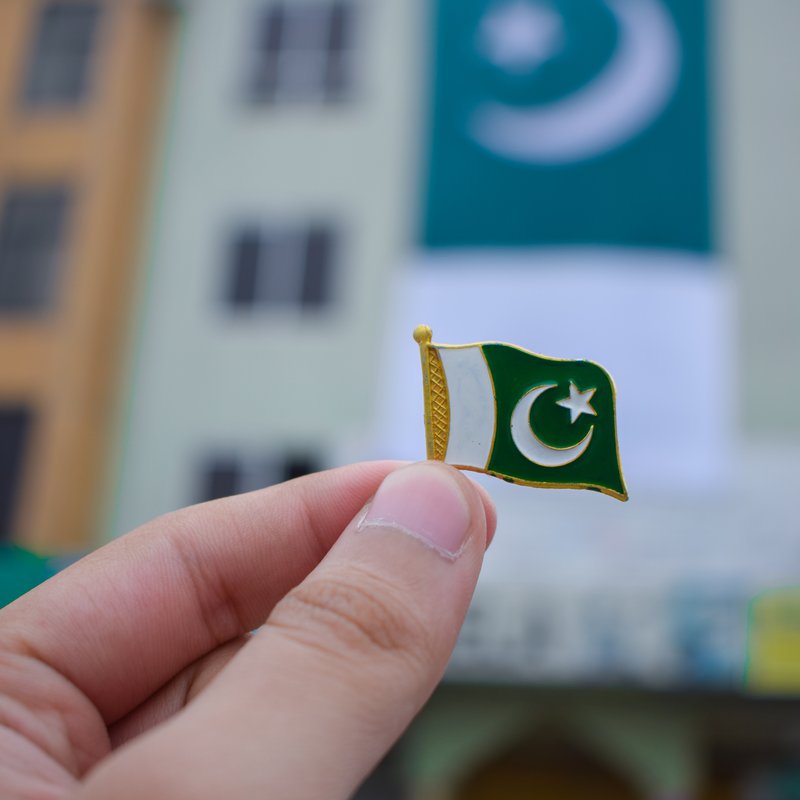 How much does a woman ‘weigh’?: Issues of status and respect in a patriarchal context

Sometimes we are confronted with issues that do not have straightforward answers. A friend of mine compares this to “nailing jelly to the wall”. The problem is substantial, but the answer is slippery and hard to pin down. The question I am examining, of how much status a woman needs to exercise influence within a patriarchal setting, is a “nail-and-jelly” problem with no straightforward answer.

The Gospel accounts reflect the world of first-century patriarchal society. Yet, they show that Jesus worked to give the women of His day a status they weren’t currently enjoying. Women featured among His disciples as providers of group finances (for example Luke 8:2-3). They were the recipients of miracles and the subject of parables. Christ gave dignity and status back to the women he encountered—from prostitutes, to housewives, and to the elite.

I have been considering the issue of status and respect when applied to women within a similar religiously conservative and proudly patriarchal society in Pakistan’s northwest. In this society, many fathers and husbands determine all decisions in a woman’s life, from what food the women eat as well as what education they receive.

Pakistan is a developing country of more than 208 million people, the majority of whom are Muslim. In Pakistan’s patriarchal society men enjoy greater status and respect. Many in the northwest assert that it is the natural order for men to lead from a place of privilege as those with superior physical and mental capacity. Conversely, they also contend that it is “the natural order” for women, as the weaker sex, to remain in the home under male care and authority. Culture, religion, politics and the legal system, therefore, place protective limits around women. Traditions formed around the concepts of honour and shame determine what is her acceptable behaviour and the boundaries of her influence.

Influence is, according to one woman in Pakistan I have interviewed, the process of getting people to listen and then accept what you are saying. Yet, in a patriarchal society, women’s ideas and values cannot be equal to those of men, because women aren’t operating from a place of equality. As another interviewee described it, “In our society … no one gives importance to the opinion of women.”

However, education and organisational status does help. A female lawyer, doctor or politician is more likely to have her opinion considered than an uneducated housewife. A woman’s status, her power or authority, gives her societal ‘weight’. The more ‘weight’ she carries, the greater ability she has to leverage change for herself and other women. The nail-and-jelly problem is how much ‘weight’ must she carry if she is going to successfully lead others into change?

Over the past twenty years, this conservative part of Pakistan has seen a growing number of ‘substantial’ women establishing themselves in society as people with the status and authority to get something done, even in the face of male opposition. The men in their lives have granted them access to education, employment, and financial resources in a way unknown to their mothers. Similarly, in the similar first century context of Jesus, presumably Joanna would have obtained Chuza’s permission both to travel with Christ and to donate money to His cause (Luke 8:3).

Currently in Pakistan, women are using their new permissions to become trail blazers for future generations. They have used this unprecedented access into the world of traditional male privilege to establish themselves as leaders on both local organisational and national levels. In the best sense possible, they have started to throw their ‘weight’ or influence around.

These women acknowledge that higher education and positions of authority within an organisation have provided them with the status they need to get others to follow their leadership. However, they also acknowledge that status on its own isn’t enough. In a society founded on a structure of religiously based honour and shame, these women have had to demonstrate that there has been no loss of family honour by this break in “the natural order” of things. Therefore, male permission remains essential even as other aspects of the natural order start to crumble. We can only speculate that something similar was in play for Chuza and Joanna as she travelled with Jesus’ disciples and Chuza avoided loss of face in Herod’s court.

Which leads me to conclude, in this nail-and-jelly scenario, that patriarchy in the shape of male permission and support adds to, rather than diminishes a woman’s weight, because through it her respect is maintained.

How much does a woman ‘weigh’? In Pakistan’s northwest, that is still up to the men.

Susan Smith is a PhD candidate at Alphacrucis College.