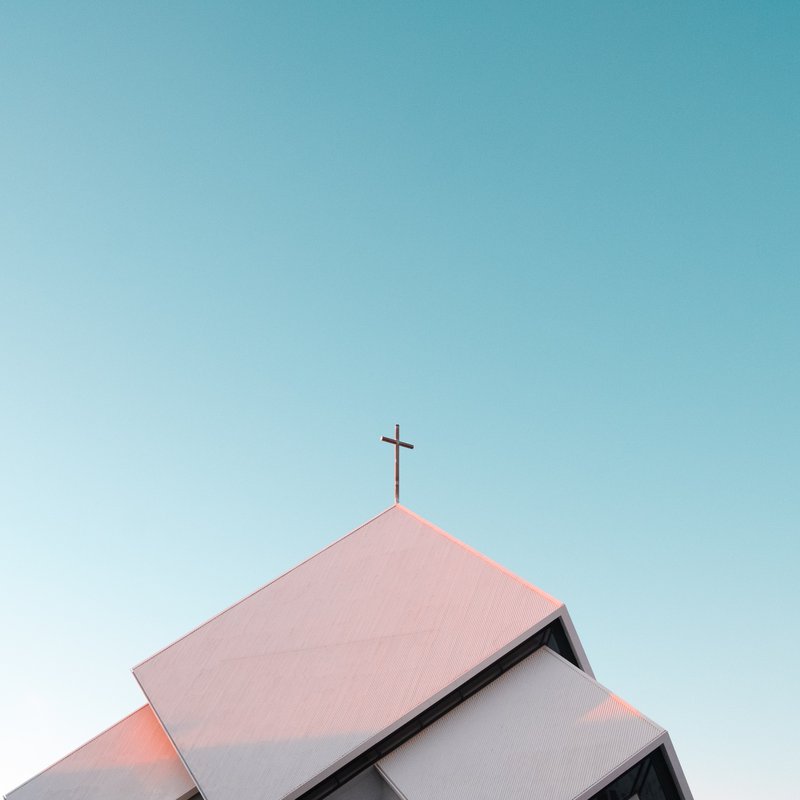 (1) God’s desire that all his people would be blessed through the stewardship of His land,

(2) the right to private property and a free-market economy, and

(3) the responsibility to minimise the poverty of others.

If any one of these were to be applied in an absolute sense, it would have the potential to override the others completely. However, in its ancient agrarian context, Torah’s economic stipulations ensured that each was precisely balanced by the limiting aspects of the others.

Consider how each interacts within these brief examples of land and produce:

(1) Every family was given a portion of land (except the Levites). Its produce was primarily for the blessing of the owner but also for the community.

(2) The land nor its produce should be stolen nor envied, and both could be sold at a mutually agreeable price.

(3) The price must not take advantage of the buyer or seller and the land itself must be returned to the owning family at the end of the 50-year Jubilee cycle. Harvesters were to leave the edges of the field and that which was dropped for those in need to glean; they were also to bless those charged with the spiritual wellbeing of the community (the Levites) with the best 10% of the produce.

Once the agrarian nature of Israelite society transitioned to a mix more heavily dominated by urban and suburban residency, these stipulations, or the principles they express, required in some cases extensive contextualisation. And this tradition of contextualisation continued into the New Testament period and beyond. Groups within the church would sporadically make reformative attempts to embody these principles in their very different social situations, e.g. the monastic movement of the Middle-Ages. However, the most significant attempts in Western society have occurred since the Reformation. While there have been various political-economic models put forward, some claiming more or less biblical support, two have been most dominant: capitalism and socialism.

In response, factions with the church have developed along with an array of biblical rationalisations in defence of their preferred model. Those convinced by capitalist ideals emphasised passages of scripture promoting the rights to land and private property; those convinced by socialist ideals emphasised passages promoting justice.[1] In some cases, the division has been severe enough to contribute to the splitting of churches and the frustration of denominations.

However, Henry George, the 19th-century Christian political economist, broke from this tribalist pattern by noting the problems of both economic models. He observed that despite the unimaginable rate of social development during the industrial revolution, when overemphasising principle (2), substantial poverty had and would continue. [2] Conversely, he correctly predicted that by overemphasising principle (3), socialism would result in cruel despotism and even worse poverty.

For George, the missing piece to this puzzle was found in our understanding of land - it operated the territory of both private and common property. His argument may be summarised:

(1) Land is God given, not people-made and thus for the benefit of all – common.

(2) People have the right to hold, improve on, and bequest land and private property to others.

(3) Because land is common, those who use it are obligated to compensate the community for its use to minimise the poverty of others.[3]

From here, he developed the novel and highly efficient economic model of a Land Value Tax (LVT). Individuals would be taxed based on the value of the land they hold (not the value of the improvements–or private property–upon the land). The more valuable the piece of land, the higher the tax revenue it would raise, all of which would then be redistributed evenly among the community.

Unfortunately, George’s ideas were drowned out in his day. However, the 2010 Henry Tax Review listed an LVT as a key recommendation.[4] Recently state governments on both sides of politics have or look set to introduce versions of an LVT in the ACT, NSW and VIC.[5] The applications are so far small but have the potential if successful to be applied more broadly.

I contend that it is incumbent upon the Australian church to investigate and scrutinise these reforms and, if sound, to support them. Beyond representing steps to a more equitable and biblical economy, they may provide an opportunity for different factions within the church previously divided along political-economic lines to reunite and to further the vision of the Kingdom it has been charged with expanding.

[1] Some groups have striven to produce unique contextualised models. Tearfund’s Restorative Economy is one such recent example, see https://www.tearfund.org.au/resources/the-restorative-economy. Unfortunately, these are often too complex and inefficient to be considered viable alternatives by the general public.

[2] The boardgame Monopoly was developed by one of George’s disciples to demonstrate just this point, see https://www.henrygeorge.org/dodson_on_monopoly.htm

[3] See George, Henry. Progress and Poverty: An Inquiry into the Cause of Industrial Depressions and of Increase of Want with Increase of Wealth – The Remedy, San Francisco: W.M. Hinton & co., 1879.