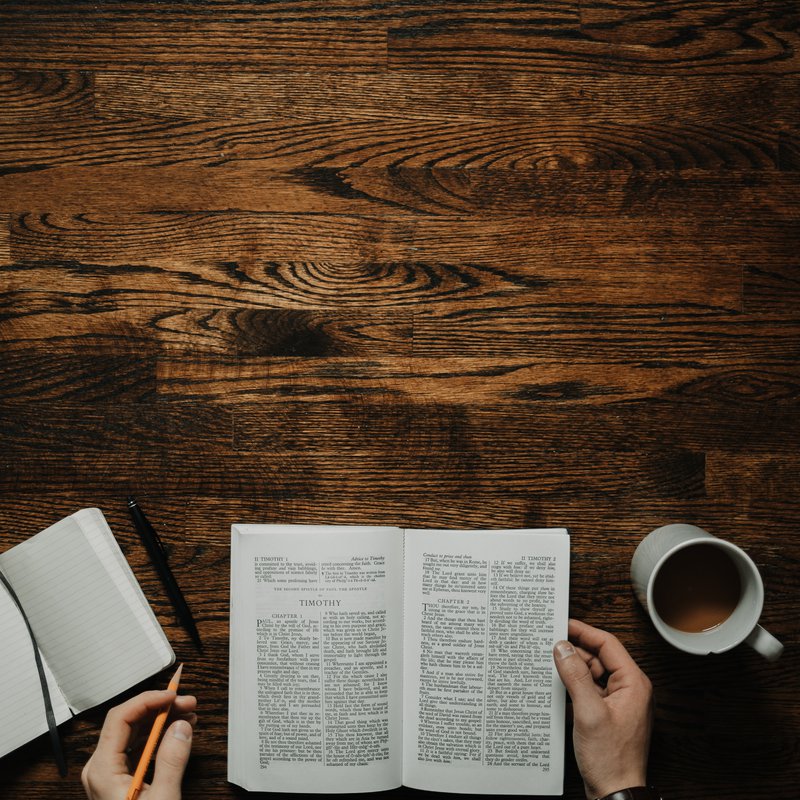 Theology is a successful, highly industry engaged ﬁeld of study

Here is a riddle guaranteed to bafﬂe great minds in our universities, panels of experts advising the government on industry-university engagement, and challenge even the most knowledgeable of our higher education pundits.

Clue one: I am perhaps the most industry engaged discipline in Australian higher education.

Clue two: I receive substantial funding from my industry, but zero funding from the Australian Research Council over the past twenty years. In fact, pretty close to zero government funding from any source.

Clue three: A handful of entrepreneurial start-ups have made Australia a world leader and signiﬁcant exporter in this previously moribund industry.

Clue four: This visibility on the world stage has brought signiﬁcant numbers of overseas students in my discipline to Australia, from vocational education to PhD level.

Clue ﬁve: My industry operates in a variety of sites, including outer suburban warehouses to historic inner-city buildings.

The answer is theology, which serves the religion industry, including church schools and social service organisations.

A dearth of statistics makes it hard to assess clue one, partly because most theological education and research happens outside the public universities. However, I’m pretty conﬁdent that on measures like the proportion of industry to government support, or proportion of academic staff with industry experience, that theology would come out ahead of any other discipline in Australia.

In relation to clue two, I have done the numbers on ARC funding of theology compared to other disciplines in a paper, Enhancing the Evidence Base for Australian Theological Research, published in the journal Colloquium: The Australian and New Zealand Theological Review, volume 51-1.

The entrepreneurial start-ups Hillsong and C3 alluded to in clue three have grown rapidly from their Sydney bases to make the Pentecostal movement now the second largest religious movement in Australia by attendance after the Catholic Church (according to National Church Life Survey Data).

More importantly for the government’s engagement agenda they are successfully marketing their brand of Christianity the US, Europe, Asia, the Middle East and Africa. Hillsong now has over 80 campuses in 21 countries attended by over 150,000 people each week, while C3 has over 500 churches in 64 countries with even larger attendance.

Both have a reputation for being innovators in religious markets, both in their product and organisation. Export income is large, but again the dearth of statistics and varying reporting rules around the world make quantiﬁcation difﬁcult.

All this expansion is nourished by research in Australia’s theology sector, such as that carried out in the Jagelman Institute for Leadership at Alphacrucis College, and in areas such as Christian schooling, new models of chaplaincy, community building, the economics of religious markets, and many other topics.

The rapid expansion of Pentecostalism has also been staffed by students from such colleges. In relation to clue four, large numbers of overseas students from vocational education to doctoral level have ﬂooded into the country to study theology, especially from markets that Australian universities have had difﬁculty penetrating, such as Latin America.

The returns to students and the government from theological education are high, as detailed in my recent study sponsored by the Council of Deans of Theology, The Economic Beneﬁts of Australian Theological Education, published in Colloquium: The Australian and New Zealand Theological Review, volume 52-1.

One claim I am not prepared to make regarding clue ﬁve is that theology and the growing Pentecostal movement have generated architectural gems. The outer suburban warehouse buildings where the movement has ﬂourished sadly do not meet this standard.

If nothing else I hope to see more research and better data in the years to come on the engagement of Australian theology with its industry, and not just the most spectacular recent example of the Pentecostal church. Other parts of the Australian theology sector have been engaging quietly and fruitfully for many years with churches, schools and social service not-for-proﬁts.

The original article in The Australian can be found here.