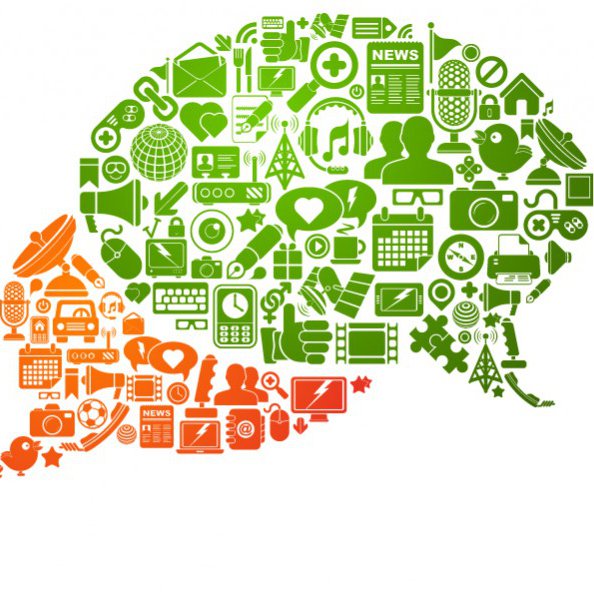 Time to Learn a New Language!

Have you ever wondered what makes some people really good at communicating with people from other cultures? I have. In fact I’ve been obsessed with this question for the past 20 years. It is the question that has compelled and informed my academic research ever since I was a postgraduate student. There are many ways to approach this question; I would like to discuss one of them in this article.

Of the cognitive variables, cognitive complexity is a variable that has often been associated with ICC. Simply stated, cognitive complexity is the ability to form multiple unique categories in one’s mind. For example, when we go to a new church where we don’t know anyone, we think of all the people in the church as the ‘church group,’ in one category. As we begin to get to know people, we start recognising familiar people and then perhaps we think of the church as ‘people we know’ and ‘people we don’t know.’ The point is, as we get to know people, we start forming unique categories in our mind in which we start putting people. The more specific the category, the more detailed it becomes. Cognitively complex people have a greater capacity to form these specific, detailed, unique categories in their mind compared to others.

When we are more cognitively complex, we tend to rely less on stereotypes. Stereotypes are generalised behavioural expectations of a group of people. For example, “women are emotional” is a stereotype. It implies that every person who falls in the category of “women” should be expected to exhibit emotional behaviour. This is clearly simplistic and in many cases untrue. However, stereotypes have longevity because they help us to tackle an infinitely complex world with our finite mind, by making generalisations. Stereotypes are not inherently bad; they can, however, be harmful if we overly rely on them to make judgements about others and refuse to pay attention to any information that contradicts our stereotypes.

What does all of this have to do with ICC? I’m pleased you asked. Recently I had been reading findings in psychology that those who speak multiple languages (bi or multilinguals) have greater cognitive abilities than those who only speak one language (monolingual). For example, bilinguals have greater capacity to engage with abstract concepts[2] compared to monolinguals, and bilinguals have greater attention spans compared to monolinguals[3]. In my own research, I found that one of the variables that contributes to ICC is the ability to listen – which in turn requires greater attention span. Another variable that contributes to ICC is empathy – the ability to put yourself in someone else’s shoes and imagine what s/he thinks and feels; which in turn necessitates a measure of abstract thinking.

Connecting the dots, I began to wonder whether there is a link between bi and multilingualism and ICC. In other words, do people who speak more than one language have a greater capacity for intercultural communication competence compared to those who speak only one language? Intuitively, one could say that if you speak more than one language then you can arguably communicate with more people of cultural diversity than if you speak just one language. However, I began to wonder whether the process of learning another language in of itself enables a person to develop his/her cognitive capacity.

To find out some answers, I conducted a study in which I examined the relationship between bi and multilingualism and ICC. I hypothesised that bi and multilinguals will score higher in ICC than monolinguals. I further hypothesised that those who grew up in bi and multilingual homes would score higher in ICC compared to those who grew up in monolingual homes. Additionally, I wanted to find out whether there are any gender differences in ICC. Other research has shown that women have a greater capacity for empathy than men. Given empathy has been shown to be an important contributor to ICC in my own research[4] and in others’, I hypothesised that women will score higher in ICC compared to men. These were therefore my three hypotheses.

I collected data from 390 university students of which 245 identified themselves as Australian; the rest were international students representing 36 different countries. They completed a survey instrument that measured all the variables in which I was interested. If you would like to read more about the details of the study, the reference to the academic article on this study is provided below[5]. Analysis of the data I collected supported two of my three hypotheses. I found that bi and multilinguals did score higher in ICC compared to monolinguals, and those who grew up in bi and multilingual homes scored higher in ICC compared to those who grew up in monolingual homes. But there was no significant difference between ICC scores of men and women. In other words, based on this study, there is no gender differences in ICC.

As in any research, the results from this one should be interpreted within the limitations of this study. For example, my participants were from a highly culturally diverse environment. This means they would have been exposed to intercultural communication on a regular basis. So I am not sure whether I would find the same results if I did this study again in a place where there is little cultural diversity. Plus, survey research does have its limitations because it relies on people to provide informed opinions about themselves. Bearing these limitations in mind, however, there are some interesting conclusions that can be drawn.

First, it appears that those who speak more than one language do have an advantage over those who speak just one language, when it comes to competence in intercultural communication. This is not because they speak a specific second or third language, because I didn’t ask them what languages they spoke – I only asked how many. So this finding seems to suggest that the process of learning a second language in of itself is advantageous to developing ICC. This is reiterated by the fact that those who grew up in bi and multilingual homes also scored higher in ICC compared to those who grew up in monolingual homes.

Secondly, it is interesting to examine the meaning of this finding. There are many schools across the world that require a second language as part of the curriculum. But there is also increasing pressures to reduce language programs due to budget constraints and due to debates about which second language is worth learning; that is, which is most useful. But the findings from this study suggest that it doesn’t matter. It doesn’t matter which language we learn; the process of learning it seems to help us to increase our cognitive capacity. More research is needed before we can draw firm conclusions – but this is what we can draw from this preliminary study.

Thirdly, there is great interest in ICC in pretty much every profession today, due to the increasing cultural diversity in the workplace. Companies hire professionals to do one-day workshops or other similar training to help their employees be more effective in intercultural communication. But the results from this study suggest that we can do even better to prepare our students for the workplace than ad-hoc intercultural training; we should retain language programs in the curriculum and encourage children to learn a second or third language. All findings so far indicate that developing bi and multilingualism is advantageous in many ways; ironically, it seems, the least of these is the fact that you could talk to someone who speaks that language.

I hope this has given you food for thought – and perhaps the impetus to start learning a new language!

About the Author: Lily Arasaratnam-Smith is the Director of Research at Alphacrucis College and an Associate Professor in Communication. She is also an Associate Editor of the International Journal of Intercultural Relations.

[2] McLeay, H. (2003). The relationship between bilingualism and the performance of spatial tasks. International Journal of Bilingual Education & Bilingualism, 6(6), 423-438.

[5] The full research paper on which this article is based can be downloaded from: http://www.tandfonline.com/eprint/w69xf8NR9aIDwxDhCkg9/full