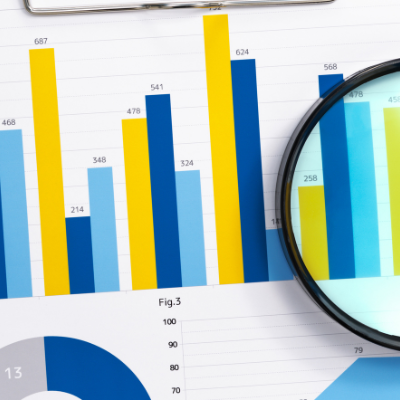 What the Census Tells Us About the Pentecostals in Australia

The 1970s saw huge growth in the Pentecostal denominations in Australia, as was happening in many places around the globe. Between 1976 and 1981, the Australian Census recorded Pentecostal growth in Australia at 88 per cent. It is likely that the true growth was even greater than this. Some people attending Pentecostal churches have recorded their identity on the Census according to their heritage, such as Catholic or Anglican. Others have written ‘Christian’ on the Census form. The true number of Pentecostals has always been under-estimated by the Census. However, it is likely that the Census accurately reflects changes over the decades.

The numbers of Pentecostals grew strongly in the 1980s when most other Christian denominations were experiencing decline, doubling between 1981 and 1991. However, in the 1990s, the growth rate slowed to less than 30 per cent for the decade. Between the 2001 and 2011, there was 22 per cent growth. In the five years between 2016 and 2021, the Census recorded a decline of 2 per cent, with the actual numbers of Pentecostals falling by nearly 5,000.

In the 15 to 34 year age group, the numbers of Pentecostals declined by 13 per cent between 2016 and 2021. Among the 35 to 54 year age group, the decline has only been 1 per cent. However, there was a 40 per cent increase in Pentecostals aged 75 to 84! A large national survey conducted by the Christian Research Association in 2016 showed only half of those who grew up in Pentecostal churches remained in them in adult life. Of those who moved out, half were not attending a church at all, 16 per cent were in Baptist churches and others have moved into other churches.

Decline is occurring in almost Christian denominations with the Uniting Church, Salvation Army and Anglicans declining most rapidly, and Baptists and Churches of Christ decline at a slower rate. The fact that this pattern is so widespread across Australia and through most age groups means it cannot be blamed on what particular churches or leaders are doing. In fact, the pattern is most evident in the Western world, but detectable in most countries. It is best explained by a global movement of change, driven not so much by a change in beliefs, but a change in values. As people focus increasingly on finding personal fulfilment through whatever interests them, they are less focused on the traditions and duties that religions have generally emphasised. The challenge for faith communities is to explore again how the Good News of the Christian faith can be best expressed in this changing world.

Professor Philip Hughes was a senior research officer with the Christian Research Association (CRA) from its foundation in 1985 until 2016 and has been appointed as an approved researcher by the CRA. He began working with Harvest Bible College in 2015 to assist with the development of the Doctorate of Ministry degree program. He has continued teaching research methods with Alphacrucis where he is now a Sessional Lecturer and is currently also supervising eight doctoral students.