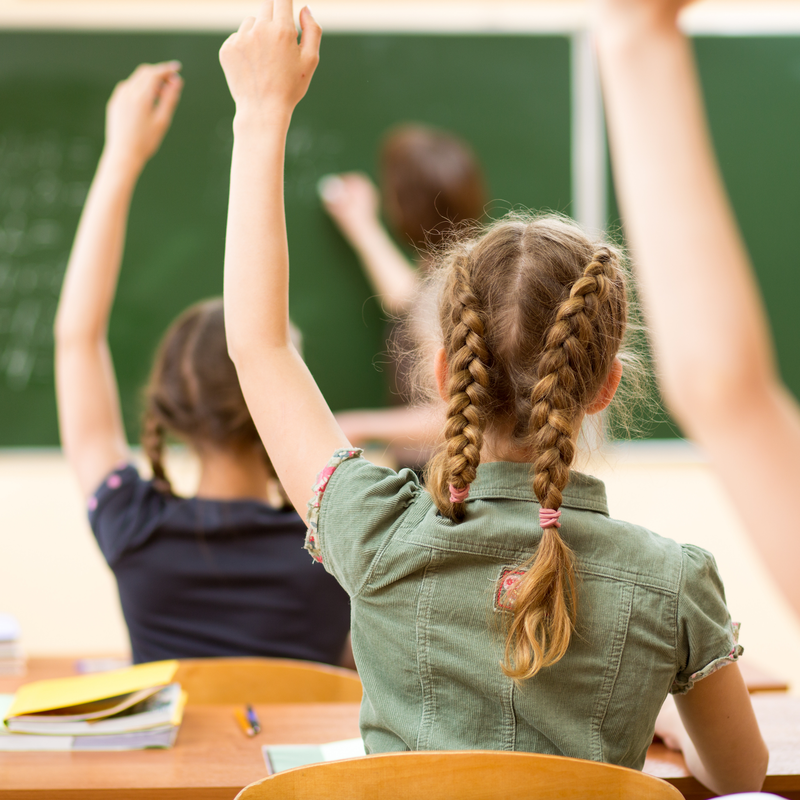 We have some yawning gaps in balancing the history we teach

The following article first appeared in The Sydney Morning Herald on Nov 8 2021 https://bit.ly/2YwfwvQ

There has been much throwing about of brains in the review of the Australian national history curriculum. The federal Minister of Education, Alan Tudge, has declared that the draft consultation curriculum taught students to suspect Australia’s Liberal democracy: that teaching ANZAC Day as a “contested” idea is downright un-Australian, and that Christianity and liberal democracy should be far more emphasised.

Professor of History at the ANU, Frank Bongiorno, dismissed Tudge with a “gigantic yawn” in this masthead on Saturday. ”Any well-educated history student would know that … he is simply wrong. The origins of democracy lie in classical and pagan Greece, not Christianity or the West, both later inventions.”

As Australia’s pre-eminent historian of Australian politics, this kind of easy contempt, frankly, is below Professor Bongiorno. Christianity and the West do lie at the origins of democracy, and he knows it. Pagan Greek philosophy, Roman administration, and Christian spirituality combined to form the engine room of Western European history.

Over many centuries and contexts, the tiny Athenian 5th Century BC experiment was spun into modern democracy, through, for example, the Reformation, the English, French and American Revolutions, the Clapham sect reformers, the independence movements in the Central and South Americas, the struggle for female enfranchisement, among many other examples. After its short-lived origins in pagan Greece, radical Christianity and its various ideological offspring lay at the base of most of it.

That aside, however, he and many historians attacking Tudge’s complaints – particularly those who have never set foot in a primary school – have missed the larger point. The Australian Curriculum is not a tutorial for clever history undergraduates but mandatory school education: millions of small children, and their families, are compulsorily involved.

Consequently, this has far less to do with the theory of history than the theory and practice of mass education and civics. Unlike former prime minister John Howard, Tudge’s complaints about the curriculum have not peddled a particular theory of history, but relate to an imbalance between the big social ideologies that inevitably bump into each other in every mandatory curriculums, in every school subject.

In the past 50 years, all Australian curriculums – across all disciplines – have been framed by three ideologies. First, skills: that students graduate as economically useful. Second, cultural heritage: passing on through the generations “the best and the good”. Finally, and most recently, emancipation: to equip students to question and oppose dominant, oppressive power structures.

There is much good about the recent history consultation drafts, particularly in teaching history as a disciplinary foundation, and especially the introduction of “Deep Time” First Nations Australia.

However, it is also clear that a balance between curriculum ideologies was lost. The relentless interrogation of European history, and Australia’s colonial cultural heritage, belonged squarely in the emancipation camp. This was mostly characterised by the depiction of First Nations Australians post-colonisation, almost exclusively, as a devastated, oppressed minority. The sheer volume of the material, inevitably, would displace the time for children to study other basic facts about European and colonial history, including, by the way, the incredibly rich post-colonial heritage of First Nations Australians, from first-contact to the present day, that is far more complex, diverse and proud than just that of a moribund, weakened people.

True enough, this oppression happened, it was abominable, and one of the original sins in our national story. The teaching of mandatory history is a necessary vehicle to propel us towards the great social goal of redemption and restoration.

However, teaching small children to relentlessly question a heritage about which they have not been substantially taught is like creating a literary critic who hasn’t read anything – the worst kind of critic. When emancipation drowns out cultural heritage in a curriculum, our children are consigned to spin round and round in an echo chamber of unresolvable complaint, never able to find solid footing on what is useful, what is good, and what is true. Such imbalance does not make us freer, and it certainly doesn’t make us kinder.

Bongiorno is right that the understanding, publication and teaching of history has different perspectives. This is something children must be taught over time: to rationally question and test the veracity of sources, and the merits of interpretations.

However, for children to learn history primarily about one perspective – that all power is suspect – is just one of many theories of history. Mandatory history as a vehicle for intelligently celebrating national heritage, is also a widespread, defensible educational approach. However, without emancipation in a curriculum, the teaching of national pride through the history classroom produces monsters. The balance is all.

Dr David Hastie is Associate Dean, Education Development at Alphacrucis College and has written and researched extensively on the national curriculum reviews.